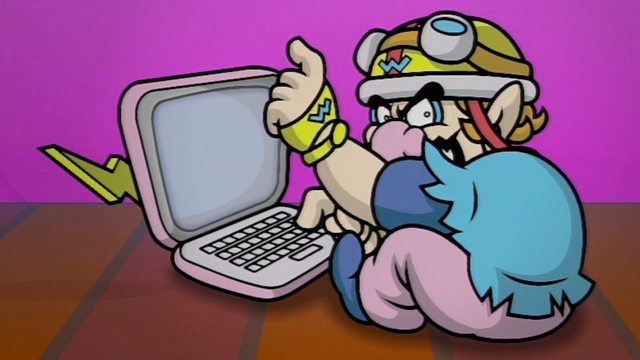 Over the last many years, Nintendo has had a special perks program known as Club Nintendo. Through various means, such as registering games and filling out surveys, you can earn coins that can be used to purchase Club Nintendo exclusive rewards like posters, t-shirts, and other items. Beyond that, Nintendo also has a Gold and Platinum level, which you can achieve by earning 300 and 600 coins respectively in one Club Nintendo year. After much waiting, Nintendo has officially revealed the rewards for this year and many will likely not be happy by the announcement.

In the past Platinum members have gotten rewards like a Mario statue, Mario playing cards, and last year the option of a poster set or The Legend of Zelda: Majora’s Mask OST. However, this year the rewards are strictly digital game downloads, albeit featuring some quality games. The following games are eligible to be picked, with Platinum members able to pick one total game from either the Platinum list or the Gold list.

It is great to see some options like Game & Wario and Donkey Kong Country Returns 3D in the mix, as they are both full retail games, but the gold offerings are pretty pathetic overall sadly. However, while there are some quality digital games being offered here, this is bound to be a major disappointment to many that were looking forward to a special Club Nintendo exclusive item once again.