COD Points Are Back For Infinite Warfare

The latest news in the world of video games at Attack of the Fanboy
November 15th, 2016 by William Schwartz 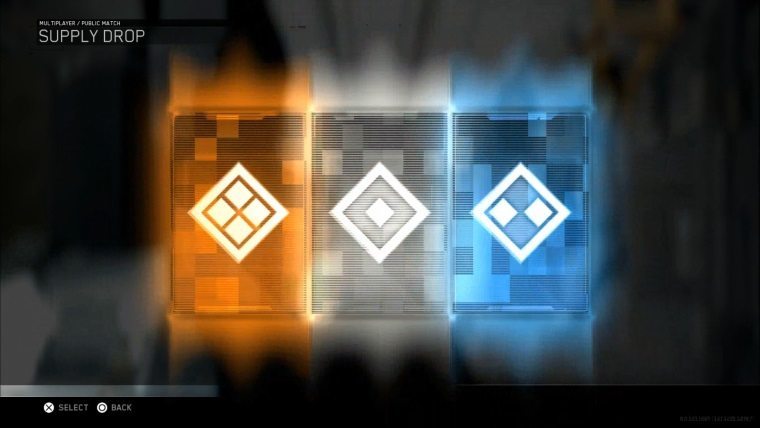 Infinite Warfare players can now purchase these points in various denominations, with a single Supply Drop costing 200 COD points (the equivalent of $1.99).

Call of Duty: Infinite Warfare has come under some scrutiny by the Call of Duty community recently.  A rise in the availability of microtransactions and an increase in both cosmetic items and unique weapons have given the community some cause for concern.  Though Supply Drops are completely random and there’s no guarantee that you’ll get a powerful weapon variant or sought after skin in any given pack.

Home / Game News / COD Points Are Back For Infinite Warfare