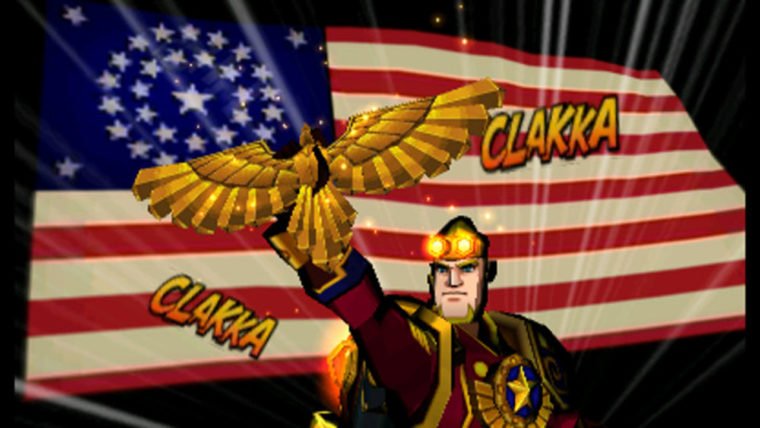 If you read our review of Code Name: S.T.E.A.M., or listend to me discuss my impressions during our first podcast, then you would have noted that one of the biggest issues with the game was the extremely long pauses for the enemy’s turns. This issue has now been fixed with Code Name S.T.E.A.M. Update 1.1.0  which will allow players to speed up and fast-forward through these sections of the game. The update is available now in the Nintendo eShop, so hop on there and grab it if you have the game already.

The update was first announced in last week’s Nintendo Direct, promising a solution for the issue that had plagued Code Name S.T.E.A.M. since launch. It seems like the slow enemy turns were a result of processing power, as there are still limitations to the new mechanic. On a regular 2DS, 3DS, or 3DS XL you will only be able to speed up enemy turns by 2x, offering a halfway cut of the time necessary to sit and watch. However, on the New 3DS or New 3DS XL you can zip by at 3x the normal speed, making for a much more streamlined experience.

This seems to be the main focus of Code Name S.T.E.A.M. Update 1.1.0. You can see the full patch notes below for reference:

A new software update is now available for the Code Name S.T.E.A.M. game. This update adds a fast-forward button to speed up alien movement on the enemy turn.

When playing on a Nintendo 2DS, Nintendo 3DS, or Nintendo 3DS XL system, the fast-forward function roughly doubles the speed of the enemy turn.

When playing on a New Nintendo 3DS XL system, the fast-forward function roughly triples the speed of the enemy turn.

Fire Emblem New Nintendo 3DS Nintendo
You May Like