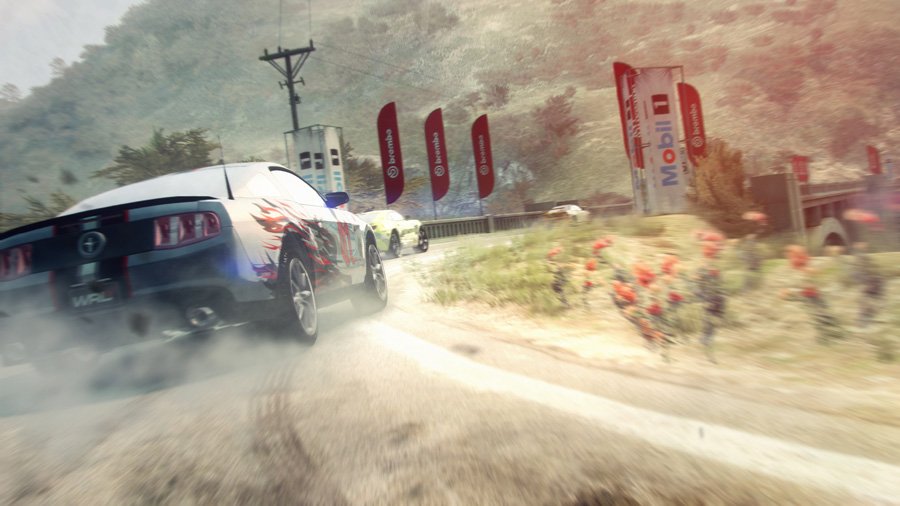 Codemasters has revealed GRID: Autosport for the Xbox 360, PlayStation 3, and PC. Due out later this year, the new racing game is said to feature the most content ever found in a GRID title, delivering an authentic take on the sport of racing.

The announcement from Codemasters details a brand-new career mode for the game, allowing players to become a professional driver, earn sponsorship, and advance through the ranks to face off against top racing teams.

The leaked announcement comes from Brazil Gamer, who’ve listed the release for June 27th, presumably in Europe. Originally, Codemasters had teased the reveal for April 22nd. We should probably expect a flood of details about the new racer tomorrow.