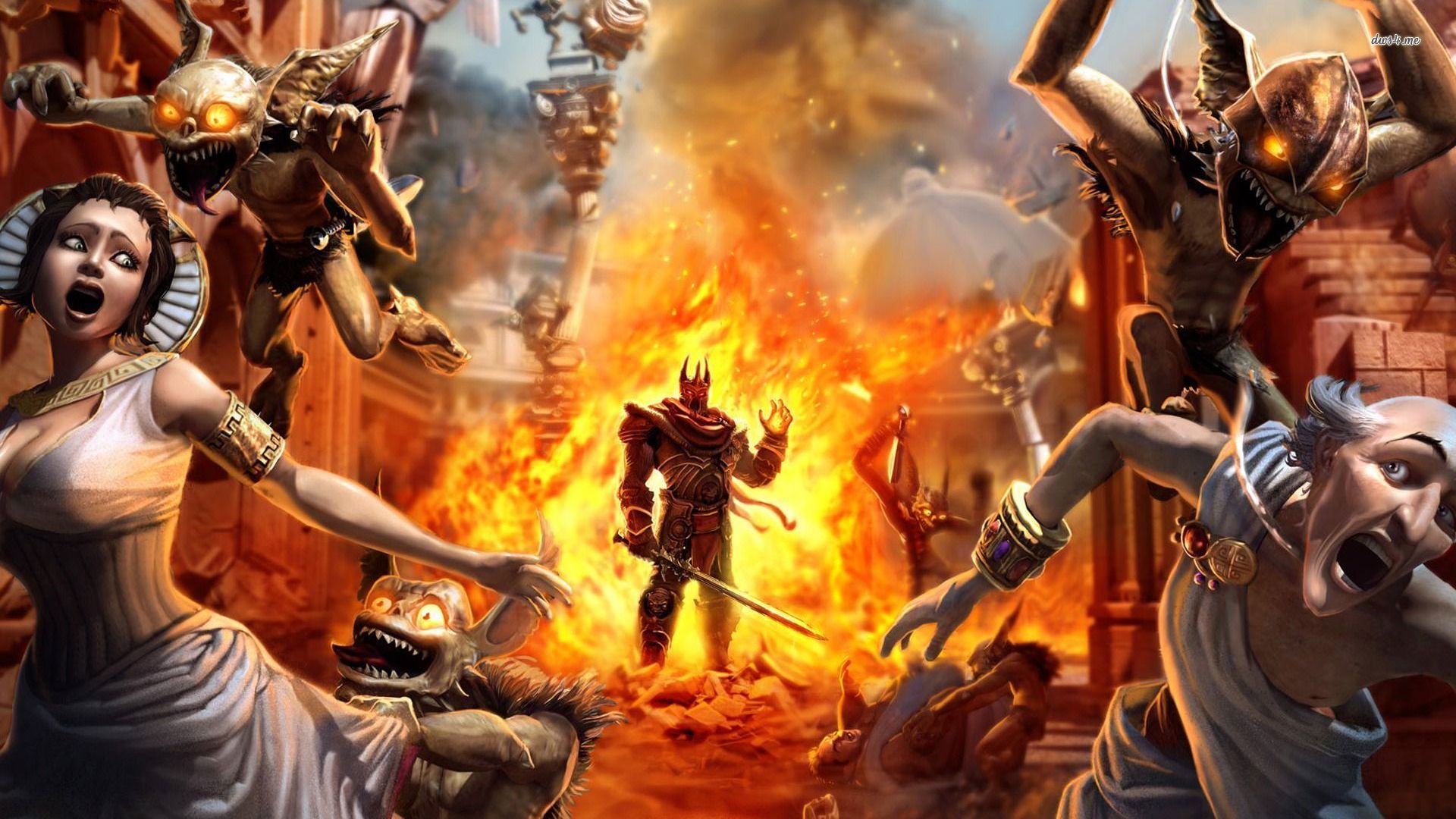 Overlord hasn’t appeared since 2009, but it seems like Codemasters believes it is time the franchise returns with an ‘Overlord 3‘.

The first Overlord title graced consoles in 2007 and kind of took gamers by surprise as you essentially played as a bad-guy who had his minions do his bidding. The action-adventure title went on to score generally positive reviews, and spawn several sequels across a few platforms. What was unique at the time about Overlord was that it rarely had the overlord himself interact with the enemies, instead he sent his minions to do the combat and all the bad-stuff. Also, some bits of the game itself were humorous. 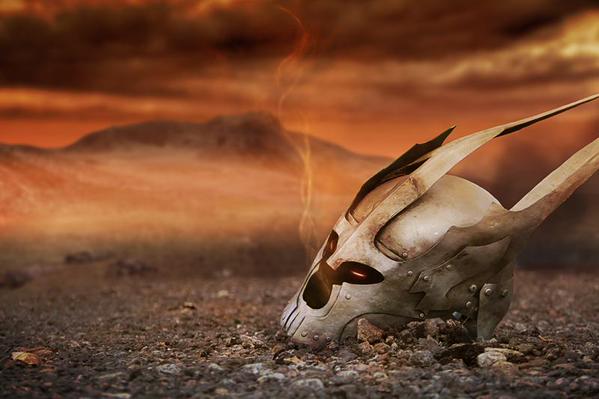 Now it seems that Codemasters is teasing a possible Overlord 3 with a recent image that popped up on their Twitter. They also tweeted; “Ohhh shi……. RUNNNNNN!!!!!!!!!!!” to go along with it, hinting that something, or someone is coming. The image above is of course the Overlord’s helmet laying on the ground.

In another strange turn of events, the OverlordGame Twitter account has been created and taken over by Gnarl, the series villian and has begun to tweet over the past twenty-four hours. Even with the ominous “Evil always finds a way”. Looks like fans better get ready for some more Overlord, as Codemasters seems to be preparing to reveal ‘Overlord 3‘