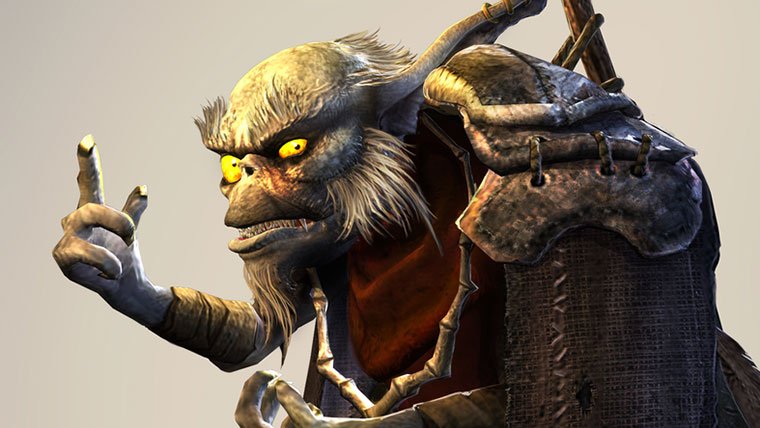 Following the death of the last Overlord, the game puts gamers into the shoes of one of the four Netherghūls. Netherghūls, being undead servants of the dark arts, are naturally hell bent on conquering good and returning the evil to the world. So it seems that the premise of the game is as fun as the rest of the series. As it should be, with award-winning scriptwriter Rhianna Pratchett returning to deliver the script to the “brand new, darkly comic quest”.

Rob Elser, Executive Producer Minion at Codemasters, had this to say about their newly announced evil title:

“We’ve been scheming about a new Overlord for some time. We really wanted to do something that would allow us be evil alongside our friends, instead of the normal heroics in every other game. The idea of playing as a team of bad guys commanding Minions to do our utmost bidding, while also causing chaos for each other, just really made us smile. And as you know, an Overlord game never takes itself too seriously.”