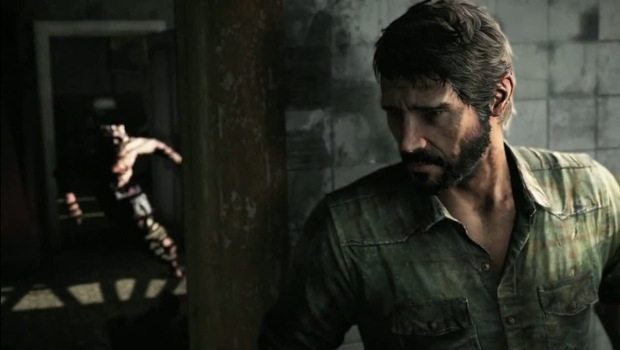 You can imagine that when game writers and developers sit down at the table to flesh out new ideas and concepts, they drawn upon a number of influences both in the personal and public domain. Works of a similar gaming genre, a particularly relevant film or other piece of entertainment, even subjective experiences all factor in to how game concepts are created. Naughty Dog however, admits that they got the idea for the hideously disfigured “Infected” of the upcoming zombie-action title The Last of Us from a nature documentary series.

Ironically, a series exploring the vastness and beauty of life on Earth gave way to a seriously effed up fictional creature. But that’s exactly how Naughty Dog landed on the art design for the Infected, saying during the developer’s Comic-Con panel that the team was watching an episode of Planet Earth and came across a section which details the real-world “Ophiocordyceps unilateralis” – a parasitic fungus that can alter the behavior of insects in order to ensure the widespread distribution of its spores.

In the video of the Comic-Con panel below, The Last of Us creative director Neil Druckmann and game director Bruce Straley discuss the interesting origins for the developer’s interpretation of zombies. The Last of Us begins in a Boston quarantine zone 20 years after a fungal plague has decimated the world, taking into context and drawing upon the team’s interest with the aforementioned fungus.  The two also talk about how the game will deeply explore character development and the consequences, yet desperation and necessity of using violence to survive.

Actors Ashley Johnson and W. Earl Brown, who voice Ellie and Bill, respectively, talk about the challenges of performance capture. If everything else is of no interest to you whatsoever, at least jump to the 1:30 mark of the video to see a brief glimpse of the horrific cauliflower head of an Infected: