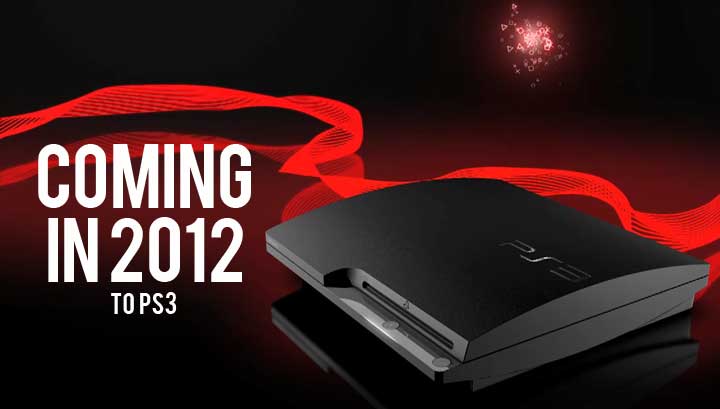 What does Sony have in store for the PlayStation 3 fans in 2012?  While it’s probably going to be hard for the company to top the massive amount of exclusive that it brought to the console in 2011, 2012 is also shaping up to be quite a year for PlayStation fans and exclusive titles for the console.  Many of Sony’s best studios have got big things coming next year, and that includes the likes of Eat Sleep Play, Naughty Dog, and Light Box to name a few.  Here’s what to expect on the PlayStation 3 in 2012. The Last of Us – The Last of Us is a genre-defining experience that blends survival and action elements to tell a character driven tale about a modern plague decimating mankind. Nature encroaches upon civilization, forcing remaining survivors to kill for food, weapons and whatever they can find. Joel, a ruthless survivor, and Ellie, a brave young teenage girl who is wise beyond her years, must work together to survive their journey across what remains of the United States. Starhawk – From the creators of Warhawk comes a bold new 3rd Person shooter adventure where you can change the battlefield instantly in the heat of combat. In the future, humanity’s last hope lies in the lawless frontier of space where factions battle over the universe’s most precious resource, Rift Energy. Sly Cooper: Thieves in Time – Sly and the Gang are back in an epic new adventure!  The critically-acclaimed Sly Cooper series returns with an epic brand new adventure for the PlayStation3 system. The pages of the Thievius Raccoonus are disappearing and Bentley, now keeper of the ancient master thieving book, must round up the gang and save the Cooper Clan legacy from being destroyed forever. The Last Guardian – The Last Guardian is the third game by the acclaimed development staff behind ICO and Shadow of the Colossus. In the game, a young boy and a bizarre, gigantic creature form a heartfelt bond as they attempt to maneuver their way through an unfriendly world.  There has been some changes to the development of The Last Guardian, and whether or not it will release or not.  We’ll have to wait and see if it becomes a reality in 2012 or not. Twisted Metal – Twisted Metal is an over-the-top, vehicular combat game exclusively for play on PlayStation 3. Gameplay revolves around demolition derby style action set across multiple maps in which last contestant alive receives virtually whatever they desire. The game contains both an engrossing single player campaign story mode, as well as multiplayer modes which support co-op and 4-player action locally, as well as 16-player support online. Additional features include: returning characters from earlier releases in the game franchise, 17 vehicles that can be customized with a wide variety of weapons, destructible game environments and more. 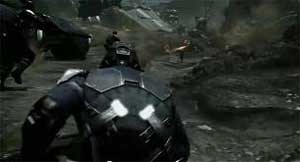 Dust 514  – Developed by CCP Games, Dust 514 features ground battles on the planets that are featured in Eve Online.  The game will have direct impact on the Eve Online universe and will determine who controls the various planets within the massive MMO.  Many details likely still to come, the cross game relations between Dust 514 and Eve Online is set to break new ground in video games. 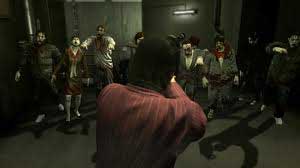 Yakuza: Dead Souls -From Zombie table tennis to gunning down the walking dead on a date with a beautiful hostess, all the side missions, clubs, karaoke, bars, dungeon crawling, and more are back. MLB 2012: The Show – MLB 12 The Show is the latest release in a franchise has been the highest rated sports video game for the past 4 years. The Show enables consumers to immerse themselves in exhilarating baseball moments by delivering true-to-life gameplay, authentic franchise and season modes, and incredible detail not found in any other sports game. MLB 12 The Show builds on what has been delivered in previous franchise releases adding compelling features that bring unparalleled innovation and polish to the sports genre. 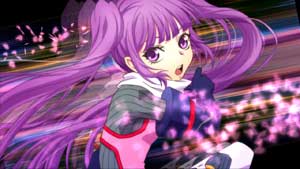 Tales of Graces F – The popular RPG series by Namco Bandai returns to PlayStation 3 with this port of the Wii hit Tales of Graces. In addition to the full game refreshed for this HD console, PS3 owners can look forward to additional costumes, new story elements and new battle skills.