Conan Exiles’ Nudity Will Be Censored in America But Not Europe 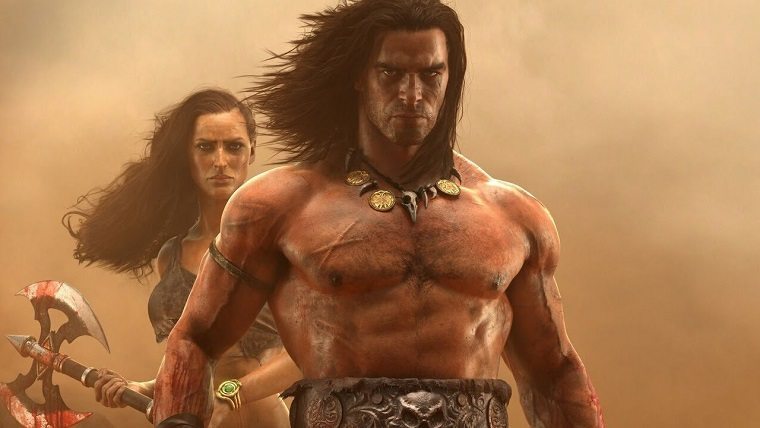 Conan Exiles has made quite some news for featuring full nudity, complete with an endowment slider, on PC. With its upcoming Game Preview release in just a couple of short days on August 16, many were wondering whether it would be censored on Xbox One. The answer is a bit more complicated than just yes or no.

Because of the different game rating systems employed by certain territories, Americans will have to accept partial nudity in the game as opposed to Europeans who can still view as much as they like. While Conan Exiles is rated M in America, it will be rated 18+ in Europe, and these ratings come with specific caveats that limit what can or cannot be shown, like full nudity.

“The reason for this is if we included full nudity in Conan Exiles, this would have resulted in a more restrictive ESRB rating in North America which then might have prevented a broad release of the game,” said Community Manager Jens Erik in a gameplay livestream (via Eurogamer). A higher rating in America, such as an Adult Only rating, would have restricted its release on Xbox One. As it stands, male and female characters in the American version will be covered with underwear, at least across the bottom half of their bodies.

A PEGI 18 rating, however, allows for more mature content as it is the highest rating that system offers. So while everything else in both versions of the game should remain the same, that one aspect will be changed.

The prehistoric open world survival game is set to receive a free expansion titled Frozen North when it comes to Xbox Game Preview on August 16. This expansion adds a new biome to hunt in, a new weather system, and rebalances certain mechanics.