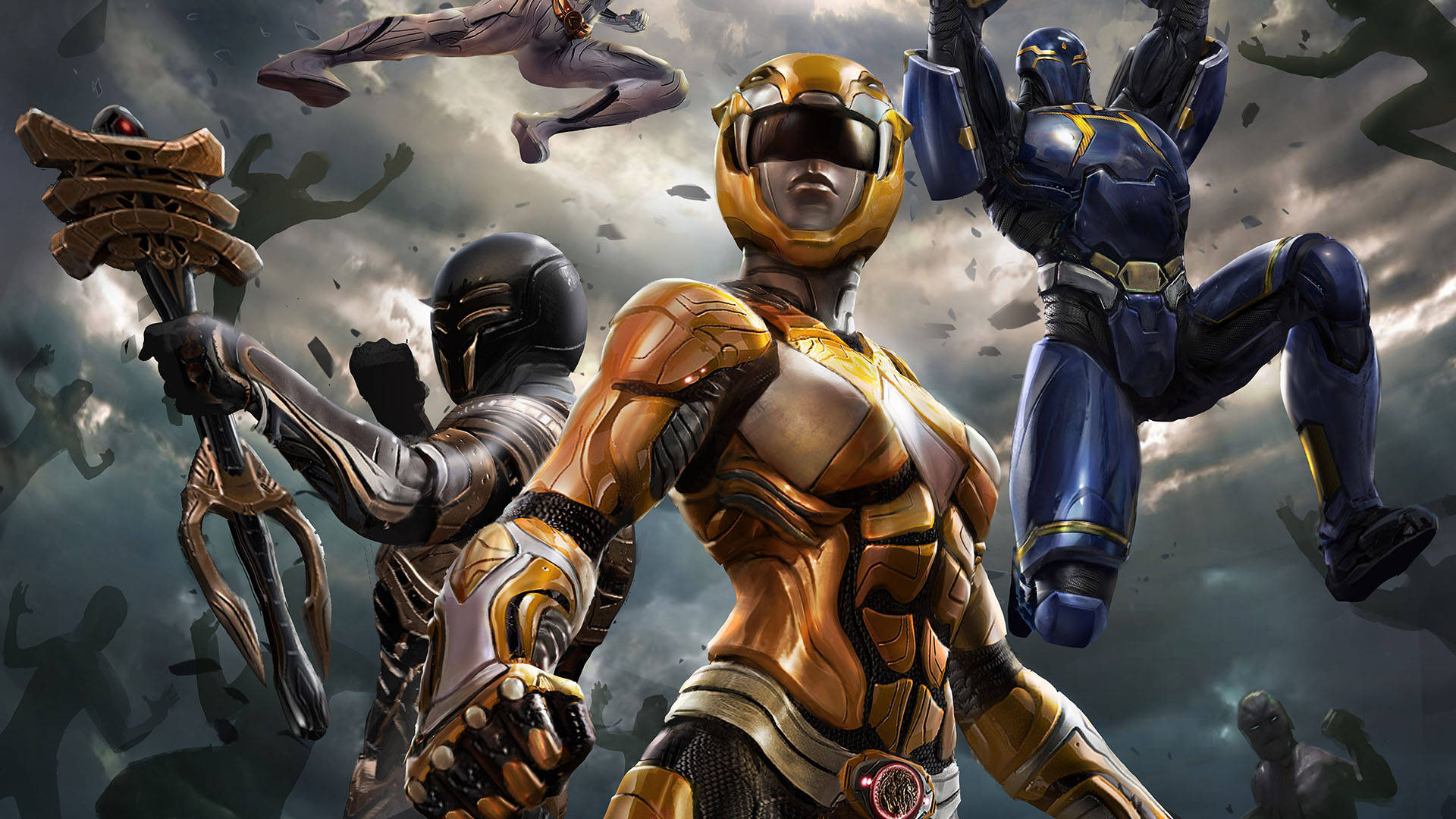 Jason Bischoff, a former executive at Saban Brands, revealed on his Twitter, a series of concept arts and additional pieces of information related to what he claims is a scrapped open-world multiplayer AAA Power Rangers title, called, while in production, Project NOMAD.

According to Bischoff, in his series of posts, the 2016 game would feature elements similar to WB Games Montreal’s Gotham Knights. He also revealed the game’s setup, in which Rangers from all over the cosmos would band together to free Eltar, Zordon’s home planet, who had been occupied by evil forces.

Unfortunately, according to him, even if the executives and developers were excited about working on the project, talks about it ultimately died. The project, according to him in his trend, ”captured the energy, teamwork, and history of the franchise through a fresh lens.”

You can check out the series of Tweets below, featuring the concept art of enemies, the first look at the reimagined visual of the Mighty Morphin’ Power Rangers and Alien Rangers suits, a glimpse at the Zords, and more.

Even if fans of the franchise are let down by what could have been, they still have many reasons to celebrate, since, the franchise was practically reborn after the release of Boom Studios’ Mighty Morphin’ Power Rangers in 2016, which gave birth to many new series, revitalized the franchise and expanded its universe.

You can also play Power Rangers: Battle for the Grid, a fighting game based on the franchise, right now, on the PlayStation 4, PlayStation 5, Xbox One, Xbox Series X, Nintendo Switch, PCs, and on Google Stadia.