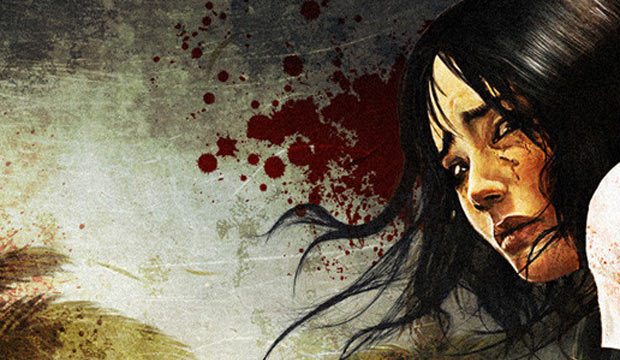 The first trailer for Dead Island hit the net yesterday, and it sparked some controversy.  Mainly because of the way it chose to depict the death of a small child during an obviously fictional zombie outbreak in the game.  It’s best that we don’t try to break this down, it’s not what we do here.

I don’t have kids (or a soul) so watching a computer rendered image of a small child battling for their life doesn’t hit home with me, not so much because I don’t care about kids, but because my brain can discern the difference between reality and a video game.

What does hit home with me, the music, the shot, the way that the trailer was filmed was incredible.  If the full game is as well done as the trailer, I’m up for some island hopping, and zombie chopping.