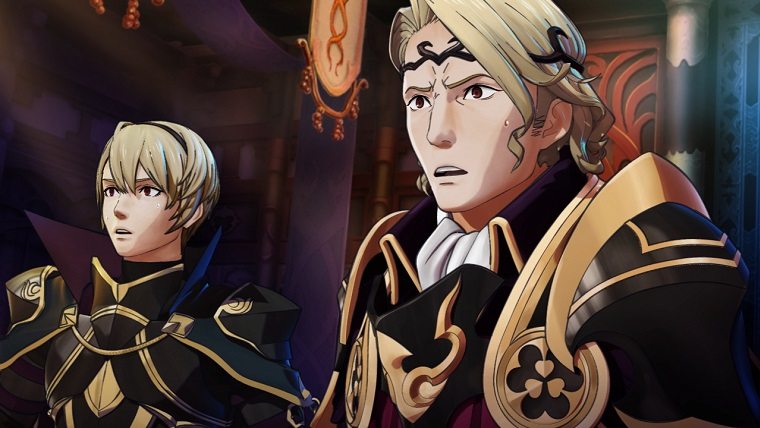 When Fire Emblem Fates releases outside of Japan it will not be including a controversial scene available in the Japanese version of the game. Nintendo did this in order to avoid any bad publicity for the game when it launches next month, as the content in question is definitely strange.

The controversial content involves a lesbian character named Soleil, who is apparently slipped some sort of drug by another character that causes her to see all men as women and vice versa. Soleil ends up falling in love with a male character she is seeing as female due to the drug, and even retains her love for the male after the effects of the drug wears off.

So… yeah. It’s a pretty bizarre storyline that is bound to set off some alarms for some gamers, so Nintendo has elected to nix the whole thing entirely in all versions released outside of Japan. In a statement issued to Nintendo World Report, Nintendo of America said that, “In the version of the game that ships in the U.S. and Europe, there is no expression which might be considered as gay conversion or drugging that occurs between characters.”

Fire Emblem: Fates is set to launch exclusively for Nintendo 3DS on February 19.