Is Cortana Microsoft’s version of Siri? 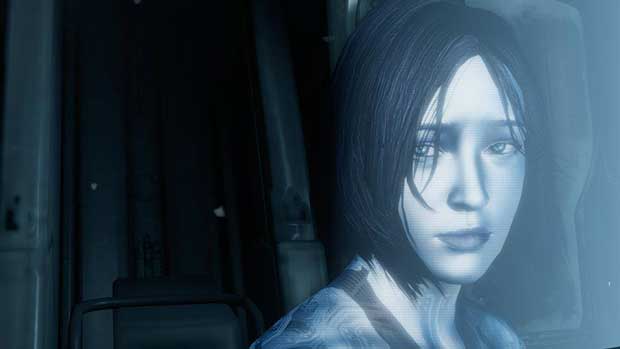 It’s not surprising that Microsoft is working on a rival to Apple’s Siri and Google’s Now programs, but the name is one that Xbox fans will recognize instantly.  According to a report from ZDnet, Microsoft’s version of Siri will be called “Cortana”, the famous artificial intelligence from the Halo franchise.

It’s unclear whether this name will make it to market as the final product from the company, but ZDnet says that it’s the official codename for now.    Sources close to the original report suggest that Cortana will be more than just an app, but a program essential to the makeover of entire experiences in Microsoft’s line of products.  We’ll see Cortana on versions of Windows Phone, Windows, and the Xbox One.

Still a work in progress, it’s projected that we’ll see Cortana start to arrive on devices between 2014 and 2016 and will be powered by the technology and information that is gathered by Microsoft’s Bing Search Engine.

Let’s just hope Cortana doesn’t go off and get rampant like she did in Halo 4, that probably won’t end well for your device.