The countdown to Call of Duty: Black Ops 2 begins 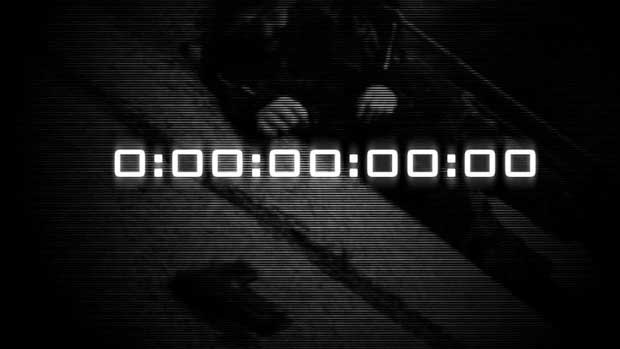 Activision has launched a new page for their Call of Duty site, displaying a countdown timer and cryptic imagery pertaining to their next installment of the Call of Duty franchise, which is largely thought to be Black Ops 2.  The first images that were found at GameStop, also list Treyarch as the designer of the next Call of Duty, telling fans to check back on May 2nd, when they’ll likely start taking pre-orders for the title.

But it looks like Activision is going big with their first reveal for the game.  It’ll take place during the NBA playoffs on TNT on May 1st.  Since the playoff schedule for the NBA isn’t set in stone just yet, we’ll likely get further details about when to tune in for more details about the next Call of Duty.

For a look at the countdown site, you can head to CallofDuty.com, to have a look.