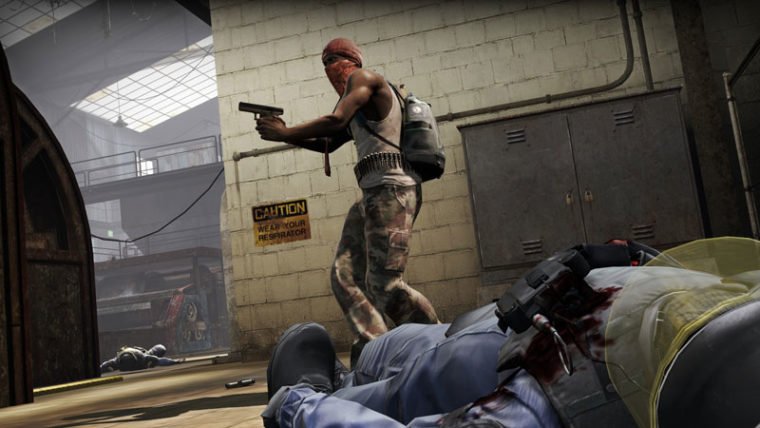 Most recently, Chet Faliszek said in a recent interview that the beta for Counter Strike: Global Offensive will be coming in early October for those that have already received their keys. Keys which have been handed out at recent gaming events like PAX Prime and the Eurogamer Expo.

Valve intends to scale players into the beta that haven’t yet received a key as they rollout and continually update the game. Counter Strike: Global Offensive is set to launch in 2012 for PSN, XBLA, and Steam.