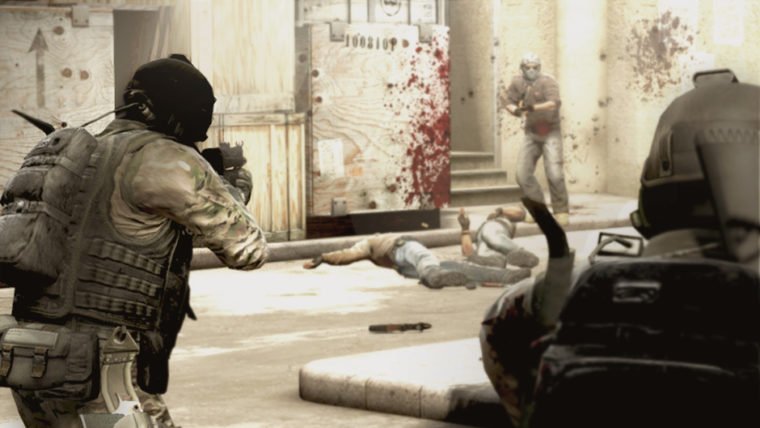 The fallout from the Counter-Strike: Global Offensive match-fixing scandal from early in 2015 came to a sudden conclusion Tuesday. Valve announced the indefinite suspensions of the players involved are now permanent bans from any Valve-sponsored events.

Valve originally handed out approximately 21 indefinite suspensions to professional Counter-Strike: GO players following allegations of match fixing the Cevo Season 5 match between the iBUYPOWER and NetCodes teams. This led to the discovery of more than $10,000 in bets on the match thrown by the iBUYPOWER squad, as originally reported by The Daily Dot.

The indefinite suspensions hung in the air for all of 2015 as Valve declined to issue a final ruling until 2016. The axe finally dropped.

“Back in January and early February 2015 we took action after we discovered that a small number of professional CS:GO players were engaged in match-fixing,” the Valve Counter-Strike team wrote in a blog update. “Our decision was to ban these players indefinitely from involvement in Valve-sponsored events. To clarify, the bans for these players are permanent, and players proven to have taken part in match-fixing will be permanently banned.”

The permanent ban also extends to the Epsilon eSports, as confirmed by a Valve post on Reddit.

“We will continue to take whatever action we think is necessary to protect the entertainment value created by professional Counter-Strike, including, on occasion, terminating our relationship with individuals who have demonstrated a willingness to exploit their fans’ faith in the integrity of the sport,” the Counter-Strike team explained.