Crash 4 is Coming to Next-Gen Consoles, Switch, and PC 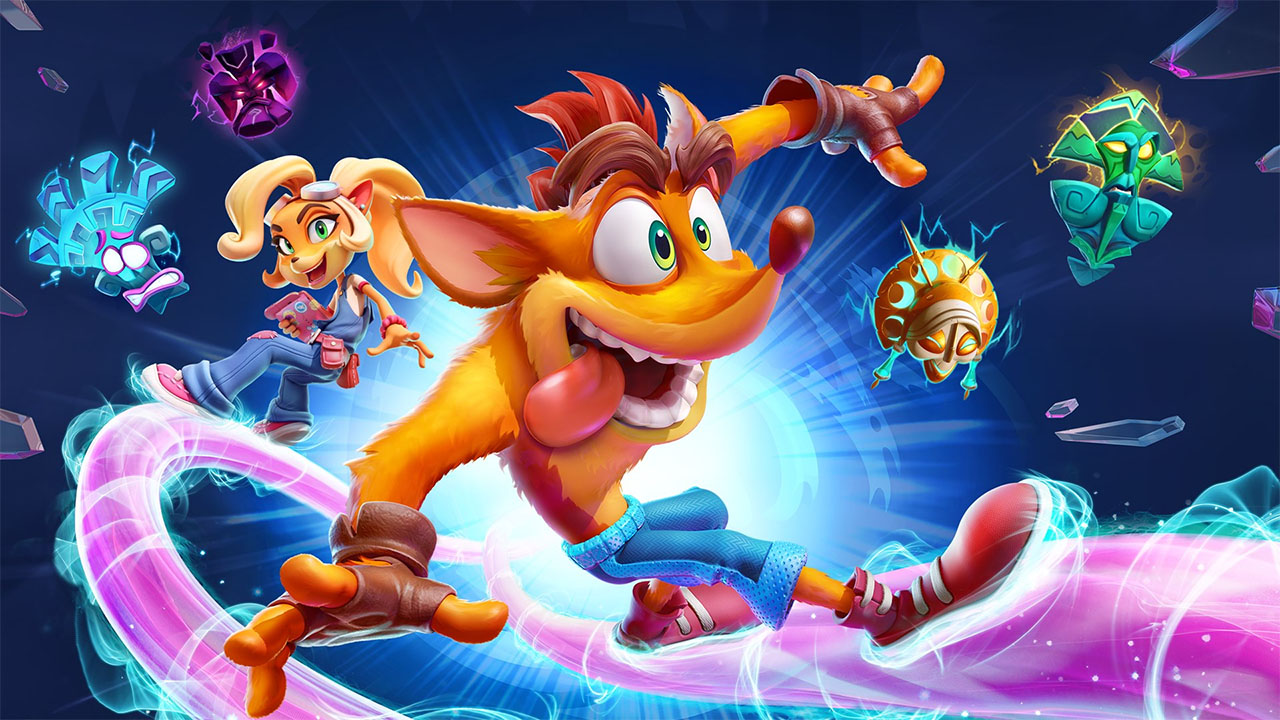 Crash Bandicoot 4: It’s About Time is coming to next-gen consoles and Nintendo Switch this spring, with a PC release on the way at a later date. While the game is currently playable on next-gen consoles thanks to backward compatibility, next-gen console owners will be treated to a new version of the game that takes full advantage of the new hardware.

The game will hit PlayStation 5, Xbox Series X|S, and Nintendo Switch on March 12, just a few weeks from now. The game will be coming to PC soon after, although there isn’t a confirmed release date for that version of the game at this time. On next-generation machines like the PS5 and Xbox Series X|S, Crash 4 will make use of the extra horsepower and feature a 4k resolution, improved performance, and faster load times. On PlayStation 5, the game will also make use of the DualSense controller’s adaptive triggers and haptic feedback as well as the Activity Card feature that many games use on the system. The next-gen version of Crash 4 will retail at $60, while the Switch and PC ports will be priced at $40. Next-gen upgrades will be free for existing owners of the game. 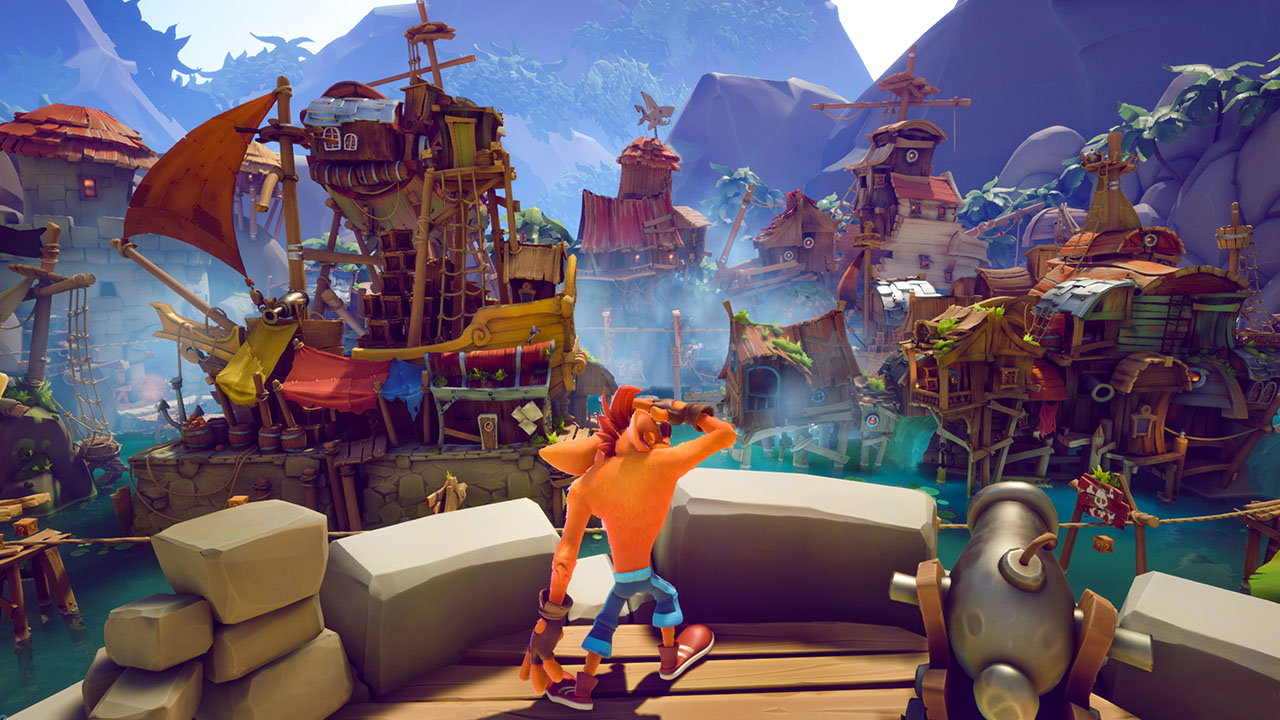 When it first launched last year, we gave Crash Bandicoot 4: It’s About Time a 4.5/5 score in our review, saying “Crash Bandicoot may have had a rough patch for a number of years before his triumphant return in the N. Sane Trilogy, but Crash Bandicoot 4: It’s About Time proves that he is still one of the titans of the platformer genre with his most content-rich and well-designed adventure to date.” Currently, the game is only available for PlayStation 4 and Xbox One, but the platform list will soon expand to include next-gen consoles, Nintendo Switch, and PC.

Crash Bandicoot 4: It’s About Time is available now on PS4 and Xbox One. The game will be released on PS5, Xbox Series X|S, and Nintendo Switch on March 12 and come to PC at a later date.