Crash Team Racing: Nitro-Fueled Will Be Free on Nintendo Switch for a Week

Try the full game for free for a limited time. 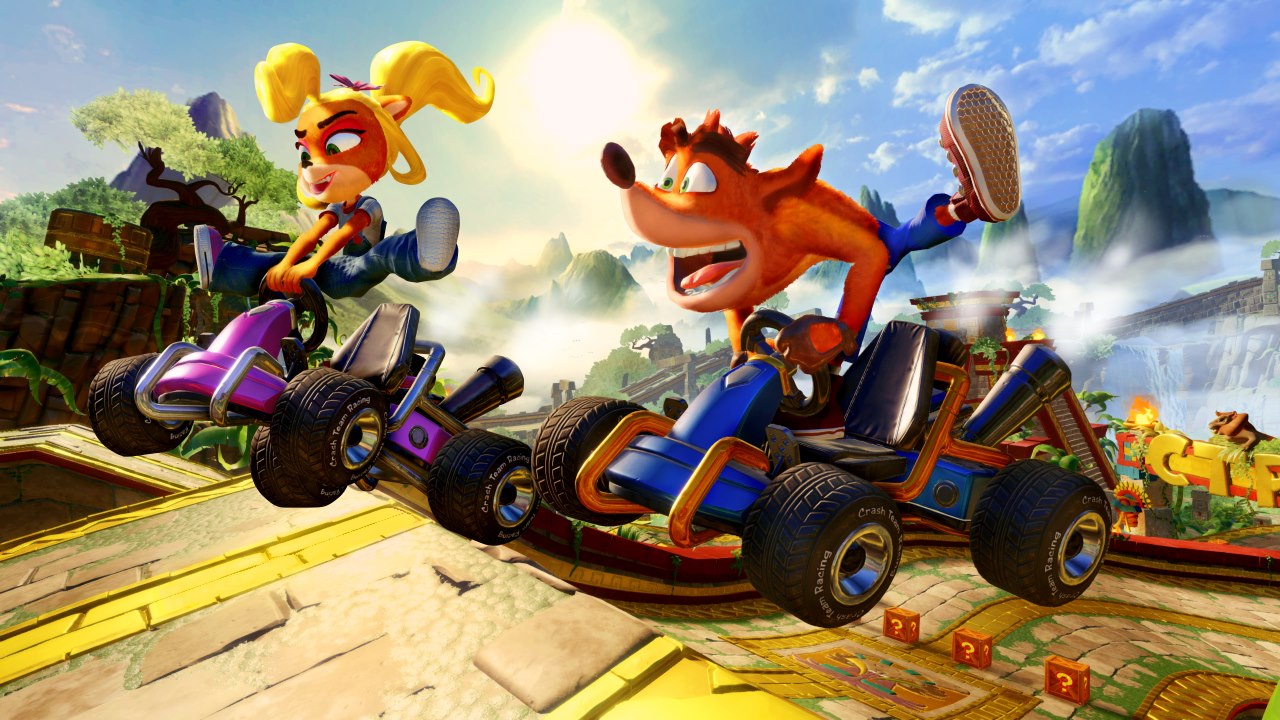 Nintendo Switch Online members have been treated to full game trials as well as other surprises in the past, and the Crash Team Racing trial is the latest benefit for subscribers.  The entire game will be available, including local and online multiplayer. The trial begins on December 30 at 11 AM PT and will run for a full week through January 5 at 11:59 PM PT. There isn’t a preload available, so you won’t be able to start the download until the free trial period begins. 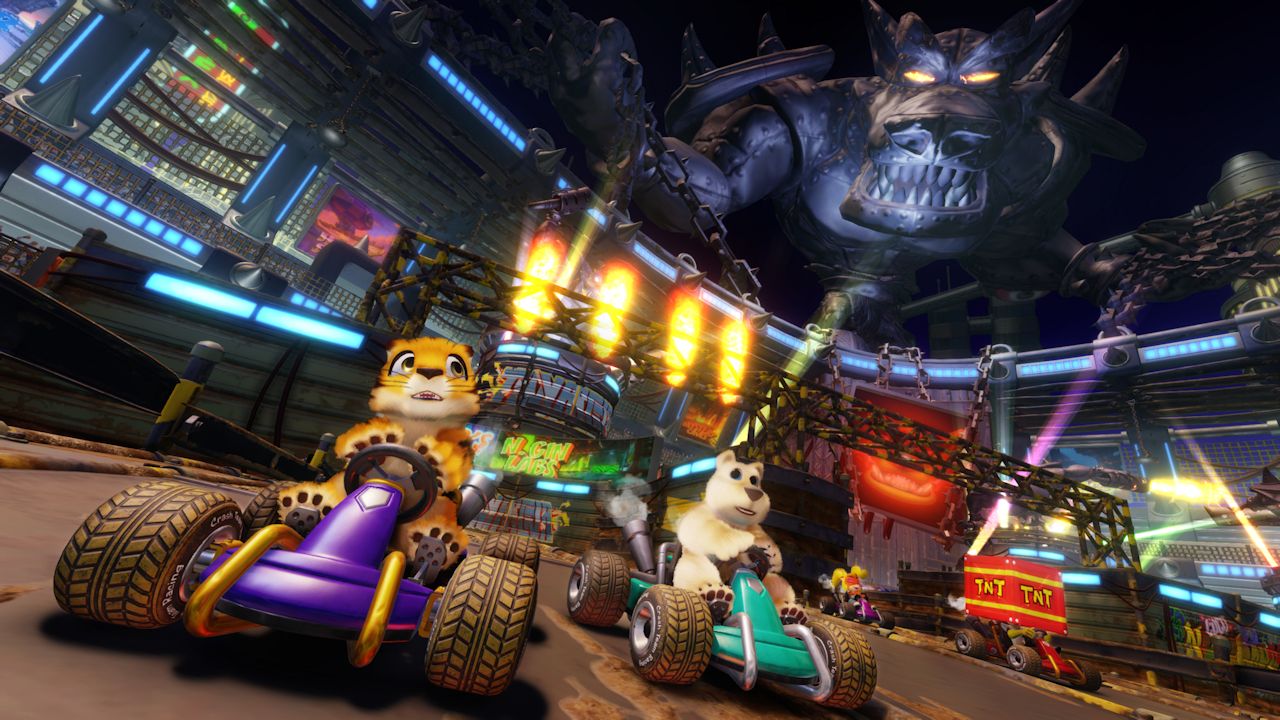 Crash Team Racing: Nitro-Fueled is a complete remake of the PlayStation classic. The game also includes tracks and content from later Crash racing games like Nitro Kart, making it the ultimate Crash kart racing experience. There’s a robust single-player campaign for solo players, and the multiplayer races also feature a surprisingly high skill ceiling. In our review of the game, we said “Crash Team Racing Nitro-Fueled comes with the content you love from the original as well as additional tracks from a later entry in the series as well, proving that everybody’s favorite Bandicoot still has plenty of gas in the tank.” Both CTR veterans and newcomers alike will have a great time with this title, so be sure to check it out if you’re an active Nintendo Switch Online subscriber.

Nintendo has slowly but surely been adding more benefits to its Nintendo Switch Online subscription as the console/handheld hybrid device continues to grow in popularity. Outside of full game trials, the service also includes exclusive multiplayer games like Tetris 99 and Super Mario Bros. 35 as well as an ever-expanding library of NES and SNES titles. The retro content library may be growing at a much slower rate than most would prefer, but Tetris 99 and Super Mario Bros. 35 have proven to be incredibly popular games that draw people to the service. Nintendo has also been experimenting with limited-time features like game vouchers that provide discounts on the eShop, but these haven’t come back around after their initial appearance.

Home / Game News / Crash Team Racing: Nitro-Fueled Will Be Free on Nintendo Switch for a Week