Overwatch on the Switch Will Have Free Trial Next Week

Yes, it does have gyro. 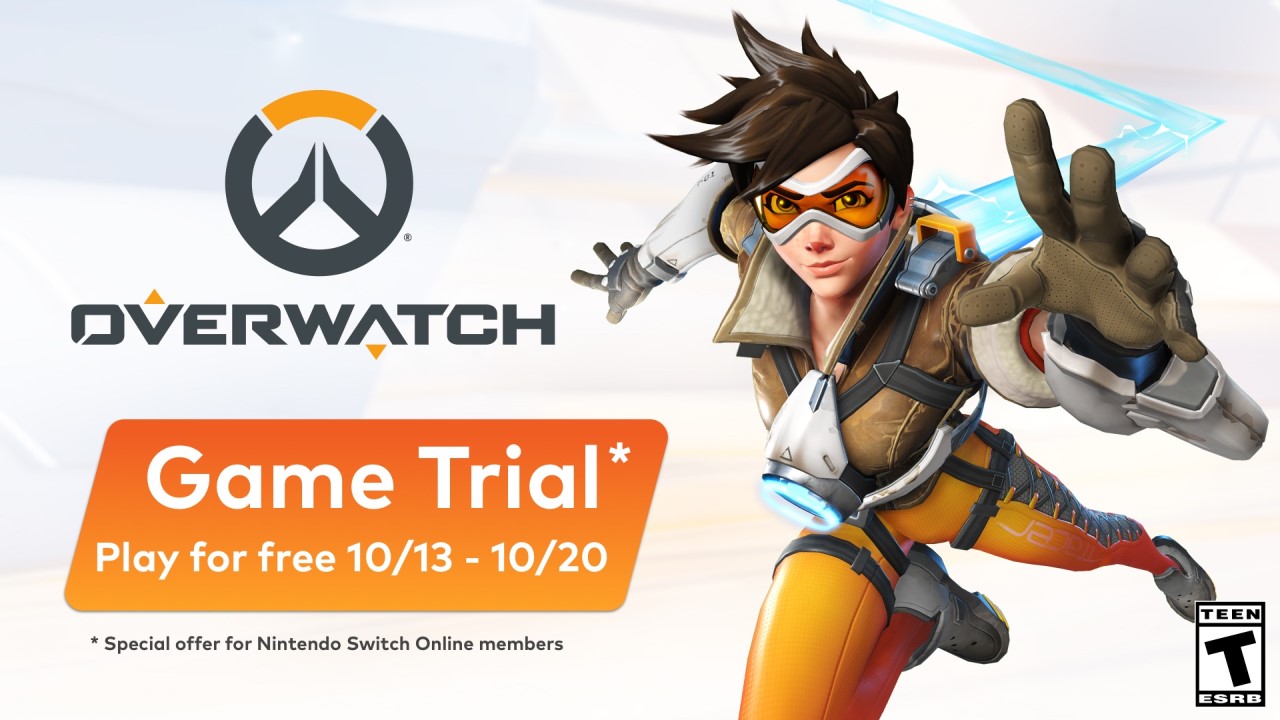 Remember when people were excited by the prospect of Overwatch on the Nintendo Switch? Yeah, that was last year, though it feels like a lifetime ago at this point. To promote the port’s one-year anniversary, Blizzard and Nintendo have teamed to provide a full week of free Overwatch to Nintendo fans, but the usual stipulation applies.

Nintendo Switch Online members can play Overwatch for free from October 13th to the 20th.

Yep, you will need a Nintendo Switch Online membership if you are interested in taking advantage of free Overwatch on your Switch. This shouldn’t come as too much of a shock, seeing as you need a membership to play the game online period. Nintendo fans with an Online membership will have access to the full game, and if they buy a copy of Overwatch using the same account their progress will carry over.

If you are a Switch owner with an active Online subscription you can download Overwatch now in preparation for next week’s trial. I enjoyed the Nintendo Switch port when I reviewed it last year, but critiqued the lack of cross-progression and the 30 FPS gameplay. Even a one-time account transfer would have been appreciated, and while 30 FPS is fine, it makes the Switch the worst place to play Overwatch competitively. Still, it’s Overwatch on the go, and that’s more than enough for some fans of the game. Cross-progression (and maybe cross-play) are probably on the table when Overwatch 2 comes out, but for now anyone jumping into next week’s trial should go in expecting to start over from scratch.