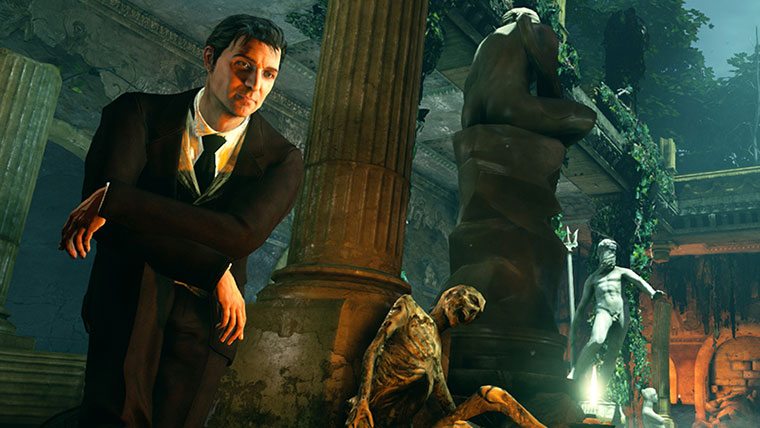 In conjunction with the announcement, Frogwares has also released 3 new screenshots from the game. 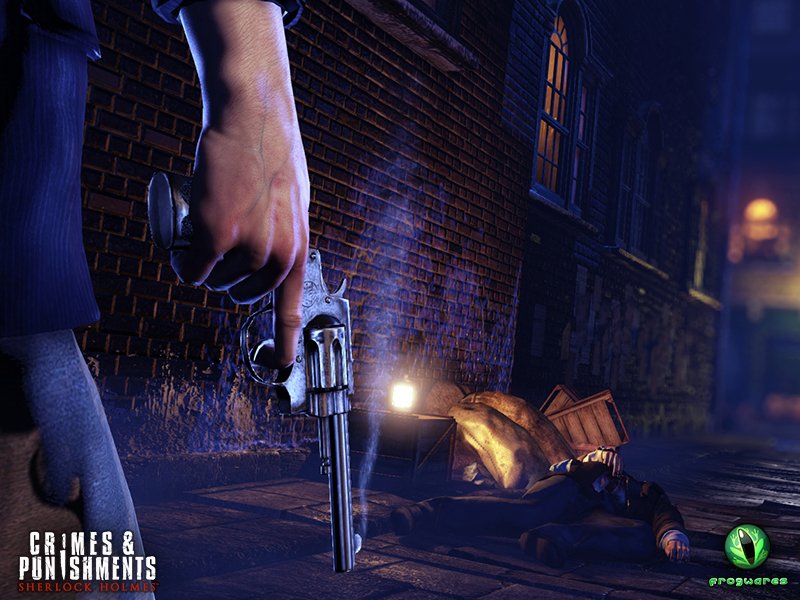 Do you think Crimes and Punishments will be a PS4 exclusive for the next-generation consoles? Are you excited about it? Leave a comment below!