Cross Buy heads to Wii U & 3DS with Squids Odyssey 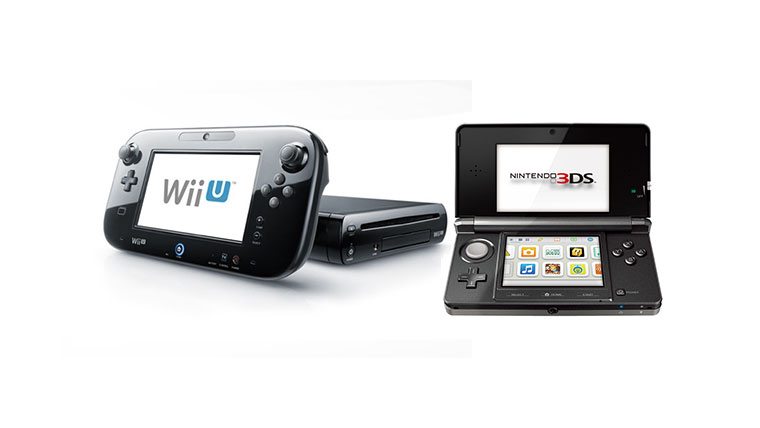 Sony successfully introduced their cross buy promotions with their PlayStation home consoles and handhelds in recent years, and it looks like Nintendo will be taking a stab at a similar system for the Wii U and 3DS.

A new title, Squids Odyssey is currently available on the 3DS and Wii U. For those who purchase the game on the 3DS, they’ll get a Wii U version of the game as well. Right now, reports are that this is for EU customers, and its unclear whether this affects other regions as well.

This is the first game for Nintendo that has offered such a promotion, but it could be a sign that Nintendo is looking to cross promote their systems in a meanginful way going forward. Anyone that owns the PS Vita/PlayStation 3 or 4 combo knows that it’s always nice to get the game in a two for the price of one.

We’ll have to see if this will be something that Nintendo pushes more heavily going forward, or if its just a one-off promotion by this specific developer.