The first DLC for the critically acclaimed RPG is nearly here. 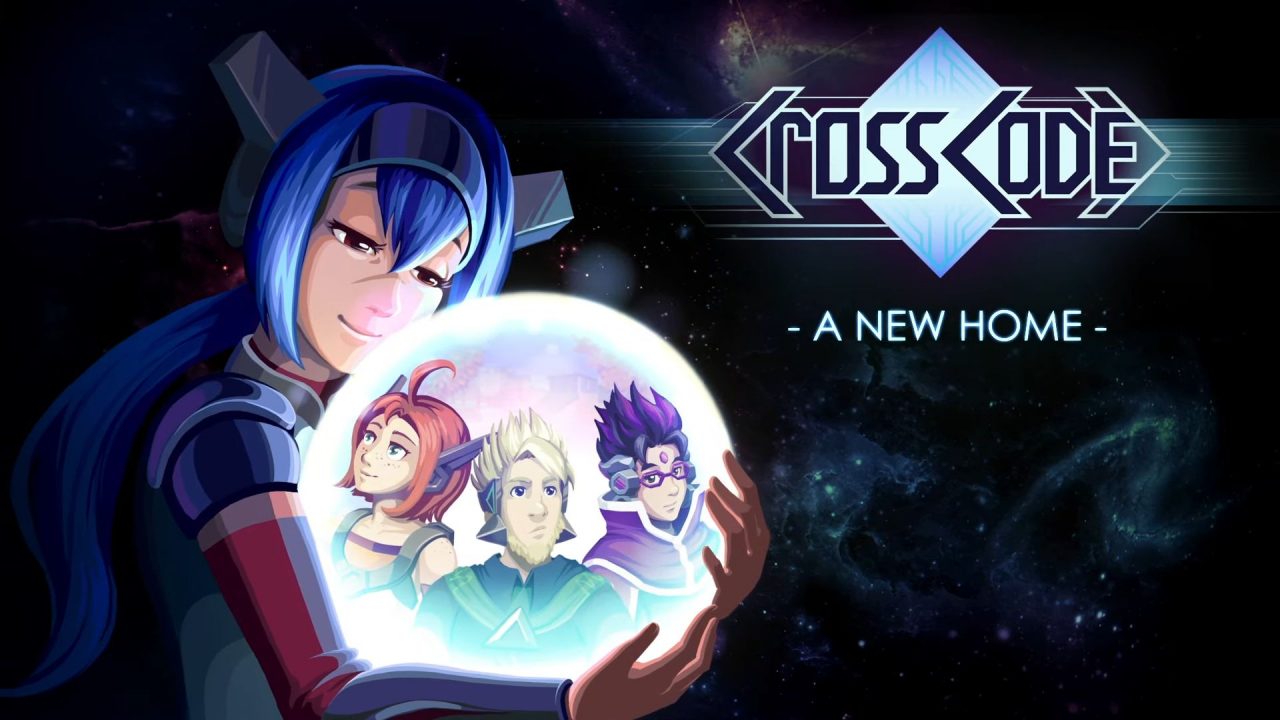 CrossCode, the action RPG from the team at Radical Fish Games, has seen massive critical and commercial acclaim over the past few years. With a 94% rating on Steam and an 82 on Metacritic, it’s hard to ignore its success. With that in mind, the team is finally ready to unveil their first DLC, and you won’t have to wait long. CrossCode’s A New Home DLC, the first big content dump for the game, launches on February 26 for PC through both Steam and GOG. Console versions are planned for this summer. You can check out the trailer for this new adventure below.

The A New Home DLC looks to offer a new chapter in Lea’s story while retaining the experience that made you fall in love with CrossCode. There are plenty of new worlds to explore, along with that same story-rich world you originally got lost in all that time ago. As you can expect, these new worlds are beautifully hand-crafted (as seen by the above trailer) complete with bosses, standard enemies, and tons of puzzles to solve. All in all, CrossCode: A New Home provides a fresh take on what you love, having you end the raid for good this time.

For those interested, you can get the CrossCode DLC beginning on February 26 for $8.99. Given the quality of the base game, you can expect the DLC to be just as good if not better. Are you planning to play CrossCode’s newest DLC? What did you think of the base game? Be sure to let us know in the comments below.

CrossCode is available on PC, PlayStation 4, Xbox One, and Nintendo Switch.