The latest news in the world of video games at Attack of the Fanboy
May 17th, 2012 by William Schwartz 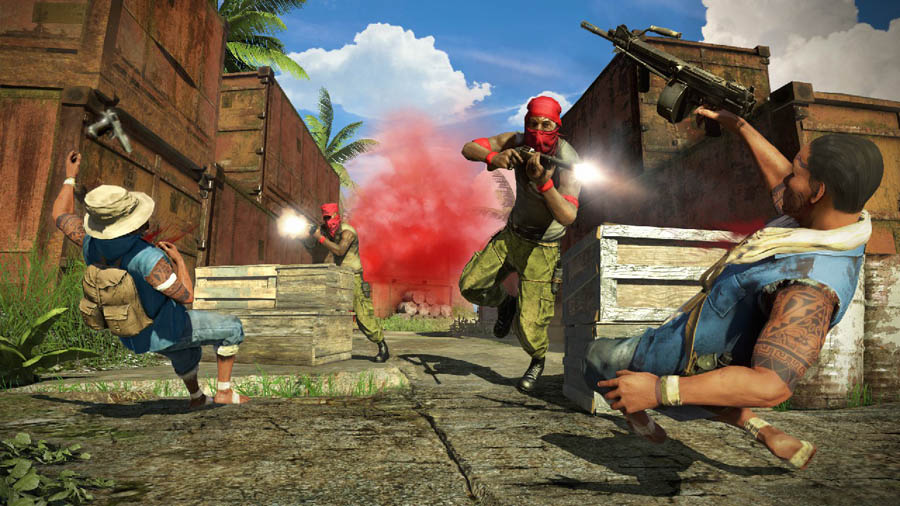 Ubisoft has announced its intentions to deliver a multiplayer beta for Far Cry 3 this summer.  The beta will be of the closed variety and Ubisoft has placed a stipulation on getting an invite to the party.  You’ll need to purchase Ghost Recon: Future Soldier from GameStop on May 22nd and be a GameStop PowerUp Rewards member.  You’ll be given a token to validate on the gamestop.com website, which can be used for either the PlayStation 3 or Xbox 360 version of the beta.

If you aren’t planning on picking up GRFS, you can also rely on sheer luck.  Ubisoft will also be giving out beta keys at its Facebook page, but says it will only be giving out 500 of them.