Far Cry 3 pushed back to December 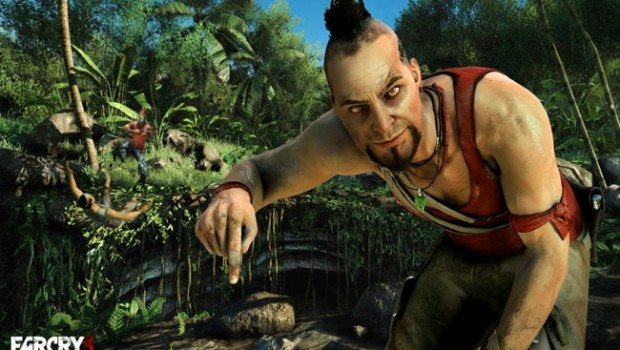 After being promoted as one of Ubisoft’s major Fall releases at E3 2012, the developer has decided to delay the anticipated FPS from a planned September launch to December 4th in the U.S. The intentional release date is slated for November 29th.

Ubisoft producer Dan Hay commented on the delay and stated that the developers want to take their time with Far Cry 3 to ensure that it is a quality product upon release:

“We’re taking more time to create the best possible gameplay experience. Far Cry 3 is a huge offering and we want every element of this insane, action-packed adventure to be of the highest possible quality for the players.”

The beta for Far Cry 3 was initially planned to start up within the next month, yet Ubisoft has not commented on whether or not the delay will affect it.

FPS gamers also eagerly await the Far Cry 3 multiplayer component, which Ubisoft has said will deliver a fresh experience to fans of the genre. One aspect you haven’t been introduced to yet? An end-game cinematic that allows the top player from the winning team to decide whether or not to “punish” or show “mercy” to the top player on the losing side. As you rank up in XP you’ll also get access to more punishment options.

At Ubisoft’s E3 2012 press conference, it was unveiled that Far Cry 3 will also feature a co-op campaign with its own story and characters to be played with up to four players online or two players on split screen. Check out the demo below: