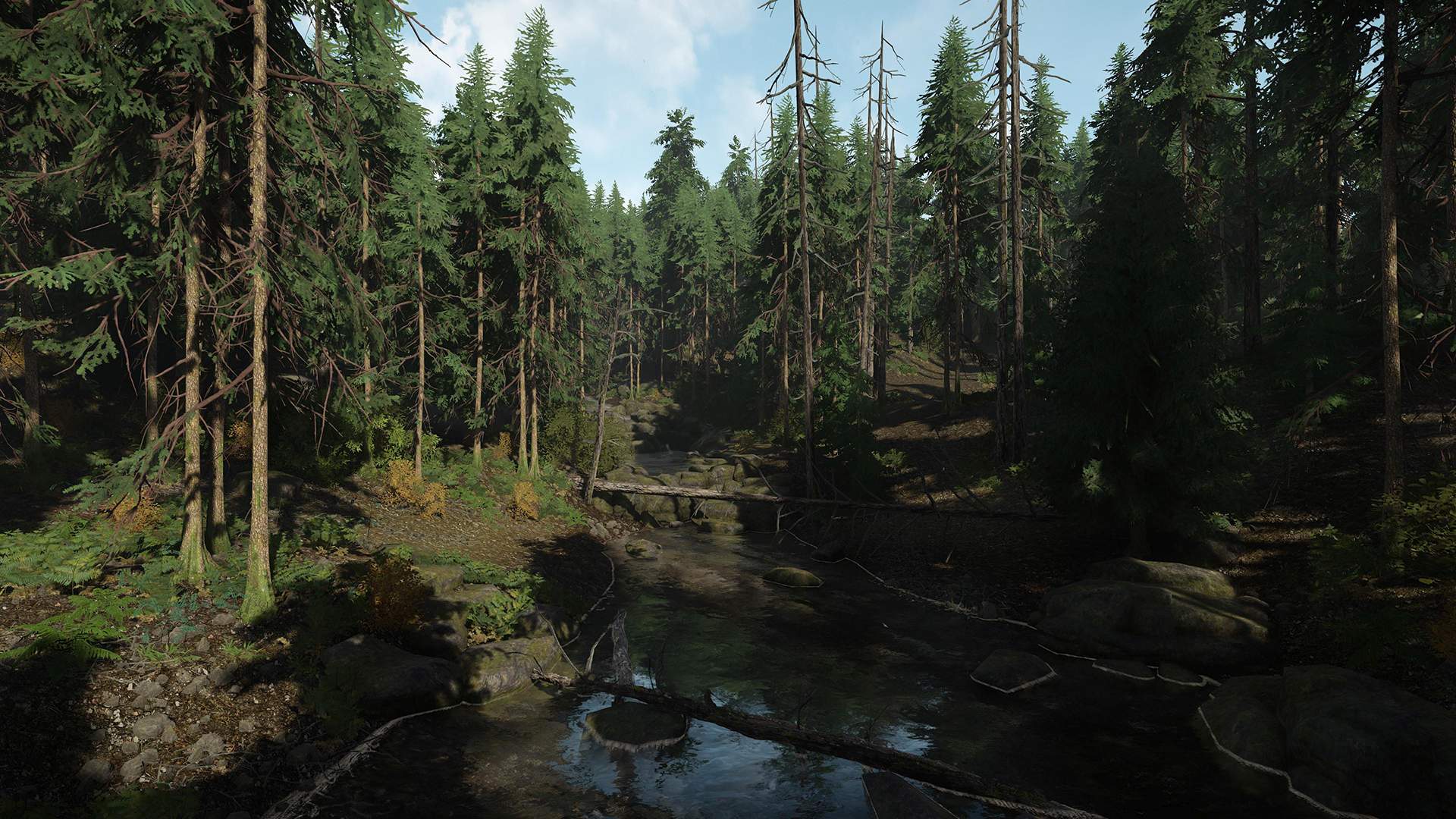 It’s rather unfortunate that the survival-shooter MMO Miscreated is, for the most part, a fairly generic game at the best of times, at least that’s what a large majority of users engaged in the game’s Steam Early Access program are saying.

That doesn’t change how fantastic the game looks, however, and it’s all thanks to the CryENGINE and some of Crytek’s finest work, their SVOTI global illumination technology.

SVOTI, which stands for ‘Sparse Voxel Octree Total Illumination’, is a high quality, accurate lighting process that occurs entirely in real time and transforms virtually any CryENGINE created environment into something jaw-dropping.

Best of all, because the CryENGINE only applies the illumination to the grid a player currently occupies, having dissected the world into numerous grids, it takes nary a performance hit. In fact, according to one of its developers, it has even resulted in an improved frame rate in a number of cases.

But the proof is in the pudding and the subsequent before and after shots demonstrate exactly what we mean. Pictures, after all, are worth a 1000 words. 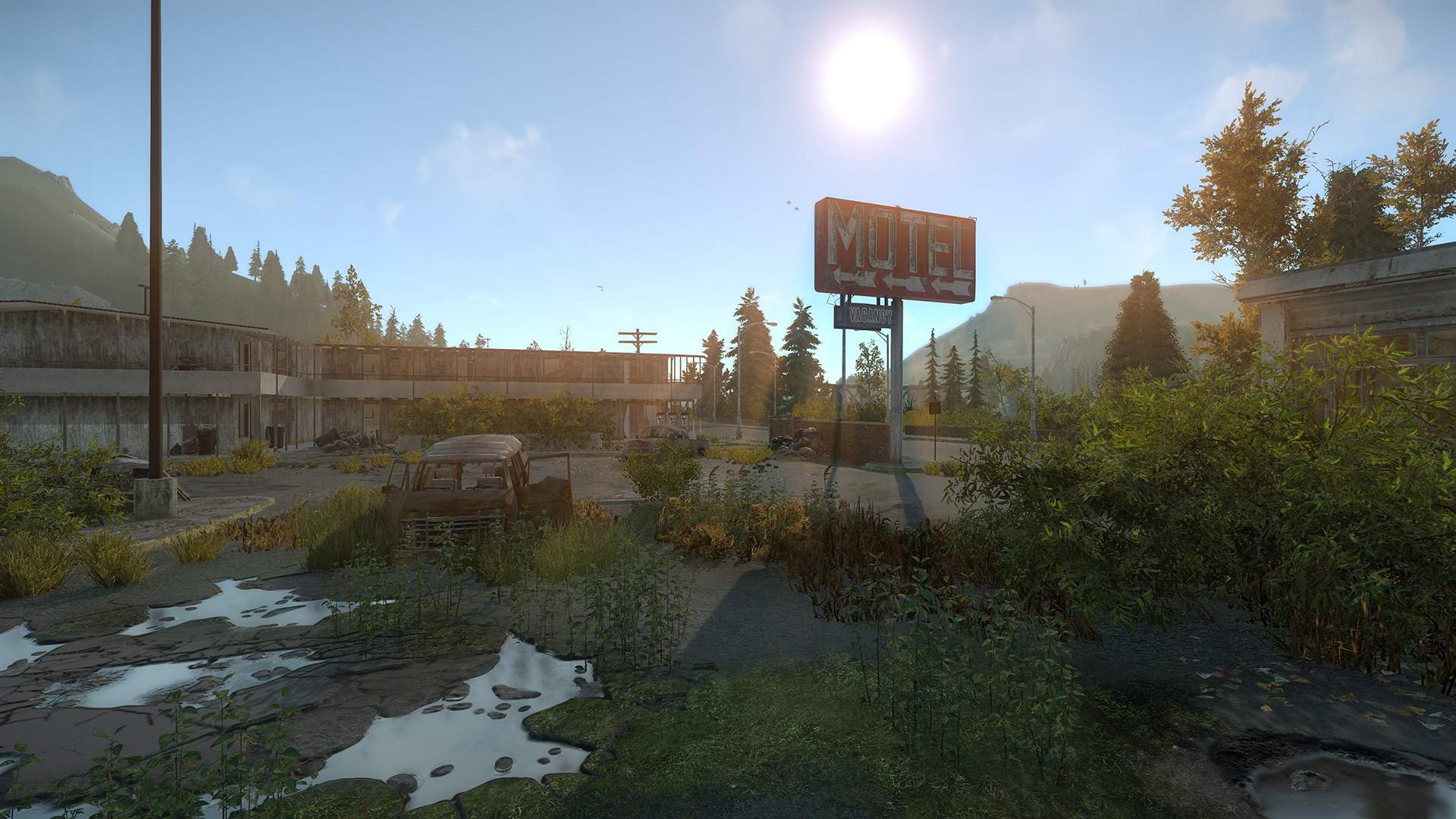 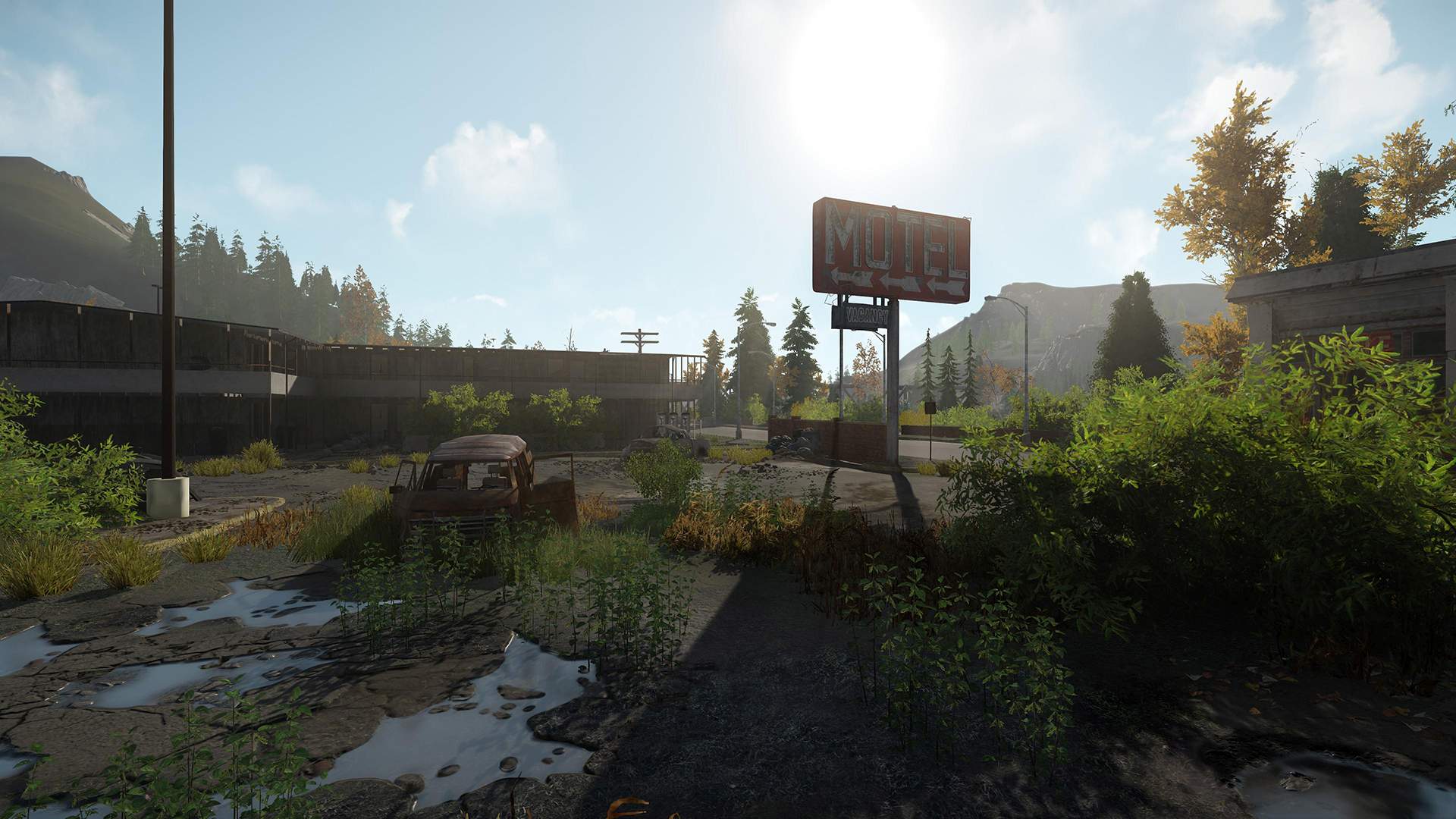