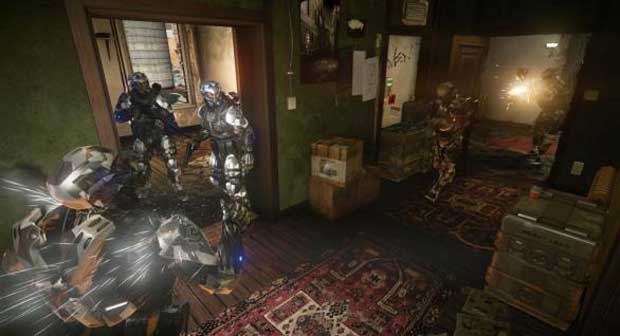 The Crysis 2 Decimation Map Pack Quietly Crept into circulation while the gaming world recovers from E3 2011.  The pack which went live a couple of days ago includes five new multiplayer maps and two new weapons to be used in the multiplayer component of the game.  Available right now on the Xbox 360 and PC, The Decimation Pack features five more faithful recreations of NYC.

The multiplayer maps include Fifth Avenue, Chasm, Plaza, Prism, and Apartments.  The new weapons that are included with the content include the FY71 Assault Rifle, which is said to be “perfect for tearing through a line of enemies or battling over long distances” and the smoke grenade.  Similar to how it’s used in other multiplayer games, the smoke grenade can provide you with “extra protection when your stranded out in the open with low power on your Nanonsuit.”

The content will run you 10 bucks if you want to enhance your Crysis 2 experience on the PC, or 800 MSP if you want it for the Xbox 360.  The ETA for the PlayStation 3 version of the map pack is June 28th.