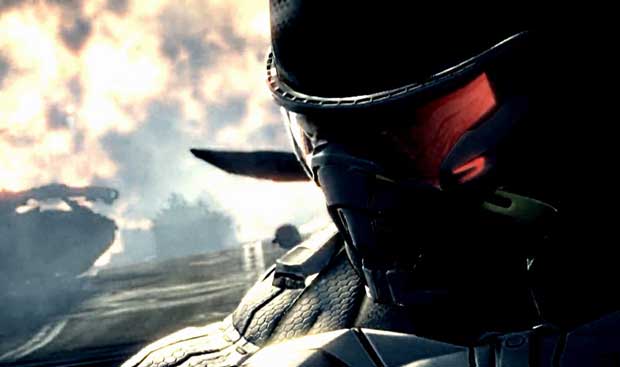 Last night Electronic Arts posted their Q1 earnings report, and it appears that business has been good for the publishing giant.  Blockbuster franchises like Portal 2, Crysis 2, and FIFA 11 led the way for the publisher with all three games becoming multi-million sellers in short order.  EA noted that it shipped 2 million copies of Portal 2 in the physical form, Crysis 2 hit 3 million, and FIFA 11 across all platforms hit a staggering 15 million sold.  Other highlights included milestone reaches for Dead Space 2, which hit 2 million sold to retail, and Battlefield: Bad Company 2 hit 9 million lifetime sold.

For the quarter, EA reported on sales of close to $1 billion, with net income coming in at around $220 million. Both numbers remained significantly higher than last years figures.  Alongside the success with their core franchises, EA also saw significant growth in their digital revenues.  As noted in their statement of earnings, the console digital market is growing significantly showing growth of near 100% year over year.  Their new Origin initiative and their recent falling out with Steam could push these numbers higher still if gamers flock to the revamped distribution channel for upcoming blockbuster games like Mass Effect 3, Battlefield 3, and Star Wars: The Old Republic.

EA sees strength in the future as well, pointing towards its lineup going forward.  They still have plenty of dry powder with Battlefield 3 and The Old Republic yet to release in 2011, of which the company has seen significant increases in the number of pre-orders for both games.