Are you ready to experience the games, now better than ever? 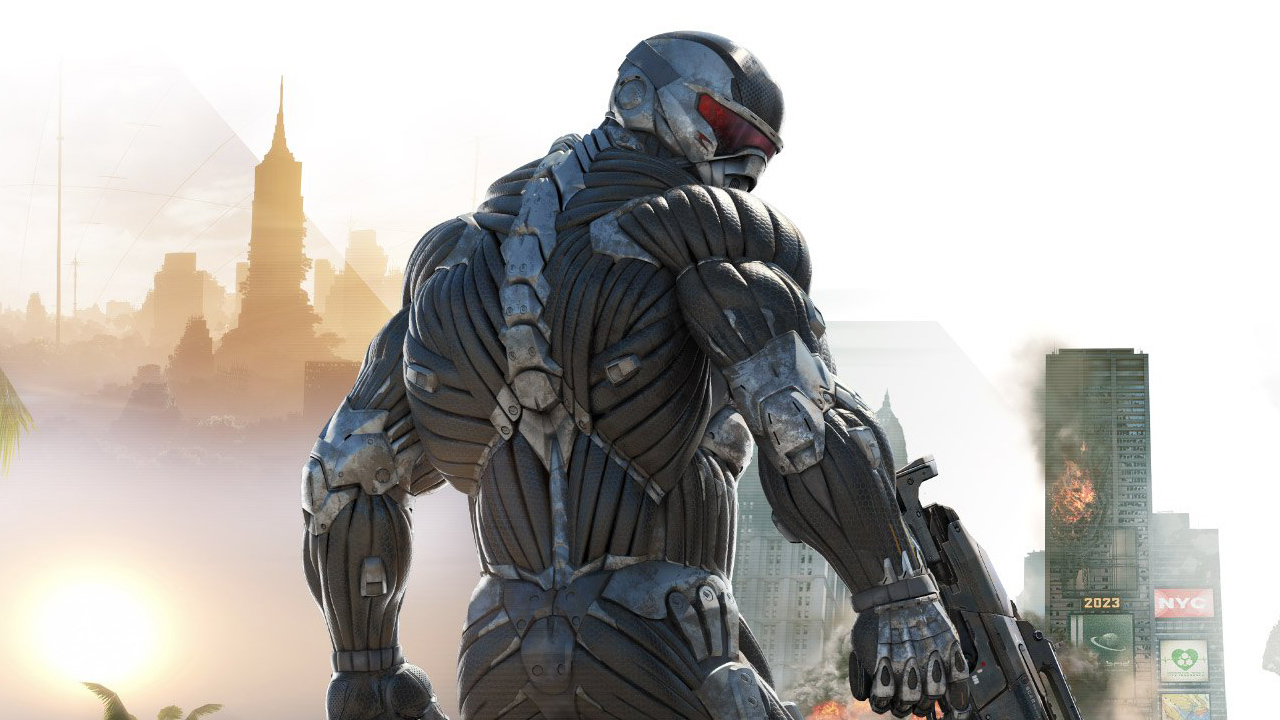 Also according to Crytek, the Trilogy will feature remastered versions of all three main installments in the acclaimed franchise and will perform between 1080p and 4K at 60 frames per second on both PlayStation 5 and Xbox Series X|S. They also revealed that all titles will feature improved lighting, shadows, and reflections, visually enhanced characters, weapons, and environments, as well as high-definition-textures. You can check out the comparison trailer revealed by the game’s developers here (PS3 vs PS5), and here (Xbox 360 vs Xbox Series X). You can also check out the trilogy’s official teaser trailer below:

On Crysis, players follow the story of Jake “Nomad” Dunn, a US Army Delta Force operative, as he is set to infiltrate the enemy-occupied archipelago of  Lingshan Islands in order to rescue a group of archaeologists and to try to find out why their enemies decided to make the region one of their strongholds. Crysis 2 was then released in March 2011 and was followed by the release of Crysis 3 in February 2013. The series became a critical and commercial success, becoming one of the most graphically impressive titles of their generation, thanks to Crytek’s engines.

Crysis Remastered Trilogy will be released on October 15, 2021, for PlayStation 4, PlayStation 5, Xbox One, Xbox Series X/S, and PCs, via Steam and on the Epic Games Store.