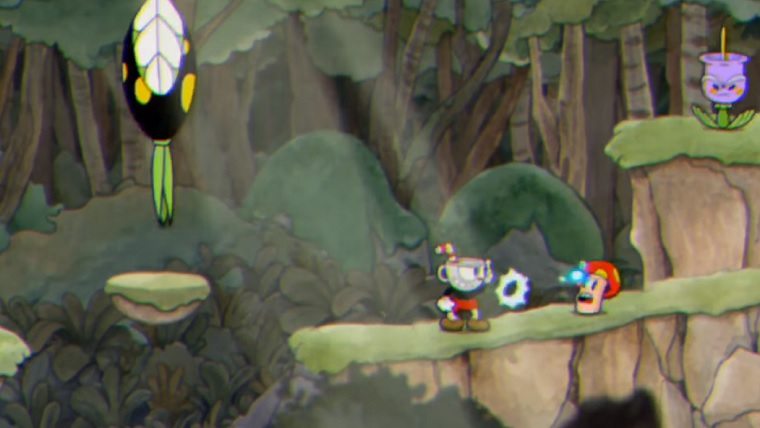 The Xbox One and PC game Cuphead is set to launch later this year, though a new trailer has been revealed that shows that the game has some new tricks up its sleeve. While the game was originally shown as a boss rush-style game, the game now features “traditional, Mario-esque platforming.”

The platforming gameplay reveal was done through IGN, and it honestly looks fantastic. The game’s awesome art style continues to wow, and the platforming looks challenging and very fun. Check out at the trailer at the bottom of this post.

The following is a brief rundown of Cuphead:

“Cuphead is a classic run and gun action game heavily focused on boss battles. Inspired by cartoons of the 1930’s, the visuals and audio are painstakingly created with the same techniques of the era, i.e. traditional cel animation (hand drawn & hand inked!), watercolor backgrounds, and original jazz recordings. Play as Cuphead or Mugman (in single player or co-op) as you traverse strange worlds, acquire new weapons, learn powerful super moves, and discover hidden secrets. Cuphead is all action, all the time. Do you have what it takes?”

While the game does not currently have an official release date, it is expected to launch for both Xbox One and PC this year. The release date will more than likely be revealed during E3, so be sure to stay tuned for that.