Current Xbox One Voice Commands will Work with Cortana 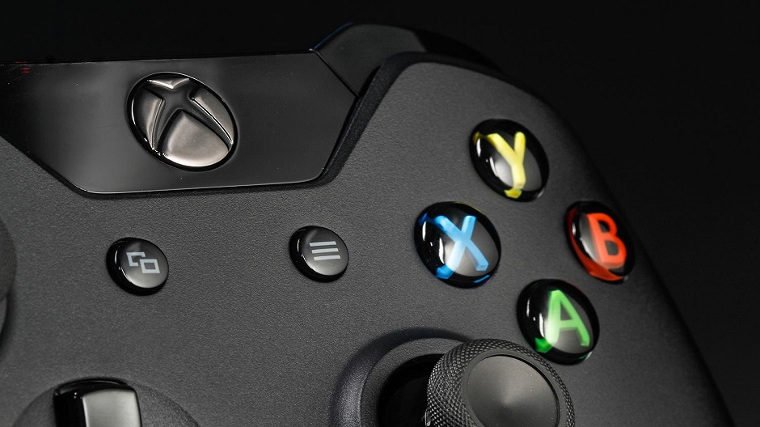 If you bought an Xbox One at or shortly after launch there is no doubt that you have a Kinect somewhere in your house right now…unless you sold it I guess. Also, most of the consoles for a good amount of time came with the Kinect, allowing you to use voice commands and gestures to control your console from a distance. Some found these features useless, or worse, but some actually enjoyed them, like myself.

So, with the announcement that Cortana would be making her way to Xbox One, my fear was that I would have to re-learn a whole set of new voice commands. I was able to ask about this fear at a behind-closed-doors platform demo at E3 2016, and was thankful that they were an overreaction. Current Xbox One voice commands will continue to work once Cortana arrives on your console, however you need to tweak your statement just a little bit.

Instead of saying “Xbox play” or “Xbox turn off” you’ll instead say “hey Cortana, play” or “hey Cortana, turn off”. These might seem a little odd, with the phrasing making just a little bit less sense when supposedly speaking with an AI character. Of course, to fix this you could adopt the more regular flow of language that Cortana uses.

We got a preview of this, with the Xbox representative showing us how speaking normally to Cortana can pull up a friend’s profile, or send them a party invite. You could probably change to “hey Cortana, play the movie”, but for those looking for more efficiency from their words, you might wanna just stick with the old voice commands.

Switching to “hey Cortana” might upset some fans, but it is thankfully a small change over totally re-writing the Xbox One experience. We’ll see how it feels first hand when Cortana arrives in a future Xbox One update.