Cyberpunk 2077 Can Be A Bigger Commercial Success Than The Witcher 3, Says Dev 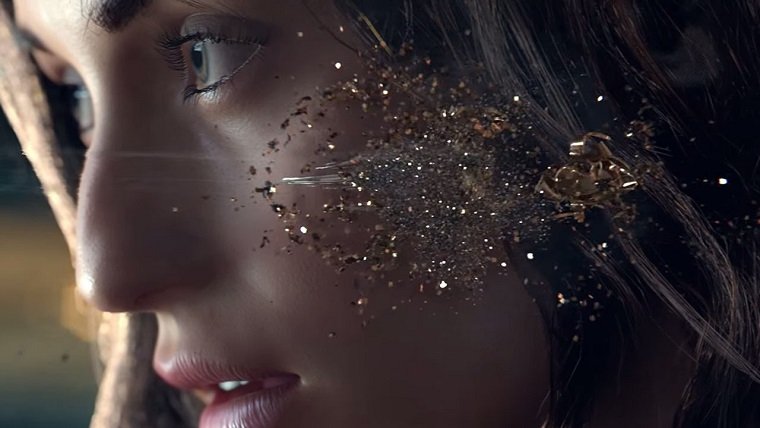 Developer CD Projekt RED created an RPG masterpiece with The Witcher 3: Wild Hunt, delivering a massive world packed with fantastic content that many fans still haven’t seen all of yet. It goes without saying that they’ll have a lot to live up to when it comes to their next game called Cyberpunk 2077, though the developer thinks that it can be an even bigger success than The Witcher 3 in one key area.

The developer recently did an interview with Polish website Gazeta, and the company’s co-founder, Michał Kicińsk, said that “I think that none of us expected such an unbelievable success of the game and CD Projekt itself. We’re talking about a game, that has pretty much won every single award and accolade that you can in this industry. If we’re to expect something more, it would be even better sales of the game. My brother Adam (CD Projekt’s CEO) spoke about it at one of the investors conferences. The Witcher 3 was of course a gigantic commercial success, but in terms of sales there’s still a lot of room for growth. CD Projekt’s ambition is to catch up with the largest developers in the world in that area.”

Elaborating on how Cyberpunk 2077 could be a bigger commercial success than The Witcher 3, Kicińsk said “The Witcher was a fantastic material for a game, but it also constraint us. For starters, we’re working with a story set in a fantasy world. Secondary, we’re promoting a brand, that was mainly known in Central-Eastern Europe, and not in the west. I’m confident, that Cyberpunk 2077 can be a much bigger commercial success than The Witcher 3. The futuristic world of the Cyberpunk is much closer to what we know from our daily lives. It’s also much more popular, massive as you can tell by its presence in the films, books, comics and games. You have to remember, that fantasy is a much more niche topic.”

He goes on to say that bringing both high quality and success is a hard formula to deliver on, but is something that is “perfectly doable” and they’ll be aiming for just that with Cyberpunk 2077. It will likely be a long time until we see the finished product, however, as the game is still in the relatively early stages of development.

Home / Game News / Cyberpunk 2077 Can Be A Bigger Commercial Success Than The Witcher 3, Says Dev