D4 From Swery65 Coming To Xbox One This Week

The latest news in the world of video games at Attack of the Fanboy
September 18th, 2014 by William Schwartz 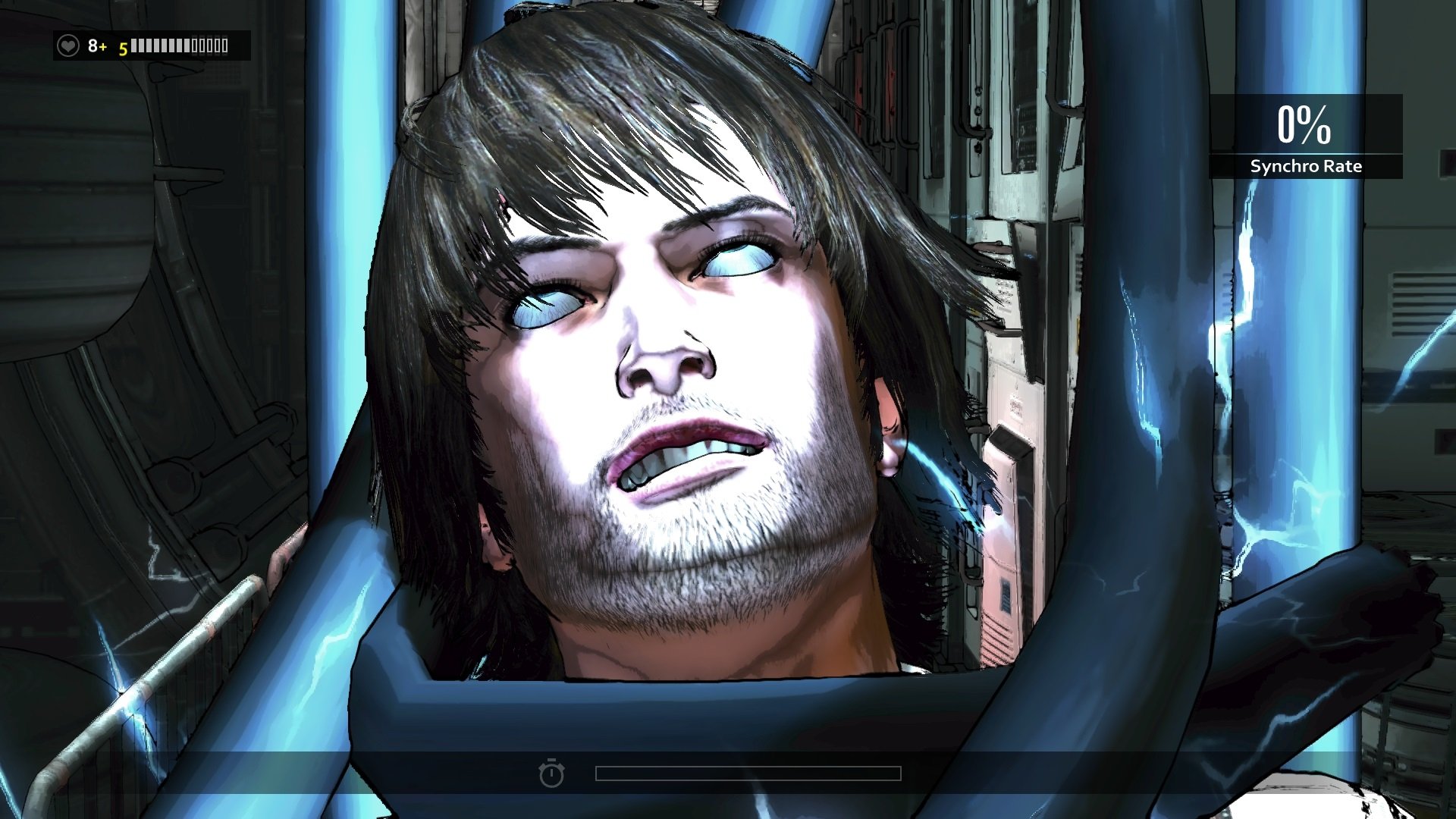 D4 was announced awhile back for Xbox One and has kind of gone silent. The only thing that really caught fans eyes was the involvement of Hidetaka Suehiro, affectionately known to fans as Swery65. Now it looks as though his latest title is going to be releasing a lot sooner than expected.

D4 is set to release later this week on Xbox One and tells the story of David Young, whose wife was killed two years prior to the beginning of D4 and the killer still walks free. David has the uncanny ability to re-experience moments from his past by touching mementos.

The title is able to be played with either controller or the Kinect and Kinect integration is said to fit very well, allowing players to look around the room by swiping their hands, grab and inspect objects by performing a grabbing gesture and many other simple gestures for many of the games mechanics. Fans are told to be prepared as D4 keeps Swery65’s humor that was apparent in the cult hit, Deadly Premonition.

D4 is set to release this Friday, September 19th on Xbox Live, exclusively on Xbox One for $14.99.