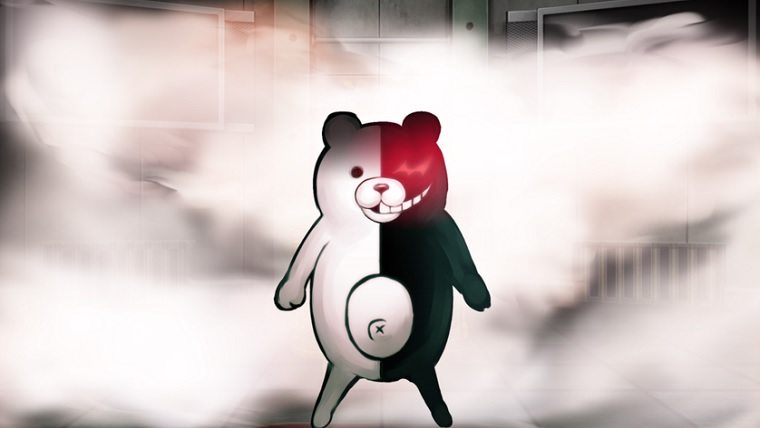 Spike Chunsoft’s fantastic Danganronpa series has currently only been available to play on PlayStation Vita, though the upcoming third game in the series will also be releasing for PlayStation 4. However, a new tease from the developer may be suggesting that the series may be showing up on another platform, as well.

The Spike Chunsoft Twitter account recently posted, “Attention class. Danganronpa: Trigger Happy Havoc is about to get steamy!” Now, considering how demented this series is this could end up being a number of very disturbing things, but the most logical thing would be that the game will be coming to Steam soon.

It also seems likely that this would be a re-release on Steam due to the fact that Trigger Happy Havoc is the first game in the series. The third Dangaronpa is set to launch sometime later this year, so could they be re-releasing the two main games on Steam leading up to the new game’s release?

The two main games in the main series are Danganronpa: Trigger Happy Havoc and Danganronpa 2: Goodbye Despair, and the main goal of each game is to escape confinement by killing another student and getting away with it in the resulting court trial. The game’s are very much a mixture of the likes of Hotel Dusk and Ace Attorney, resulting in a twisted experience that is uniquely their own.