The latest news in the world of video games at Attack of the Fanboy
May 7th, 2017 by Jose Belmonte 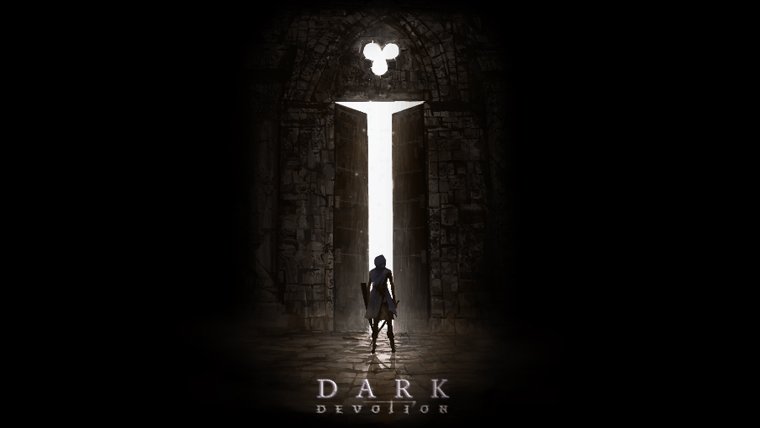 Hibernian Workshop has shared a new gameplay video of their upcoming action-RPG Dark Devotion, which continues the trend of indie projects that take the Dark Souls formula into a 2D landscape. In the video we see the protagonist engaging in a fight with one of the game’s bosses, who uses a selection to short and long-range attacks wich makes the player calculate every move to perfection.

The enemy’s name is Martyr the Shredded, and it’s an extremely tall human figure which uses a blade attached to a chain as a main weapon, alternatively summoning some magic-based and arrows and spears. Players need to look out for the type of attack the boss might be using next, since staying close to Martyr leaves us unprotected against his close-ranged attacks, but keeping away from him makes us the perfect target for his magic arrows. We will also need to learn how to roll and dodge the enemy’s moves at exactly the right time.

This sneak peak also offers a very good taste of the atmosphere of the game, with the battle taking place in a dark and gritty underground chamber, similar to a sewer, with carefully designed graphics and sounds, including a somber soundtrack featuring a chorus of voices that wouldn’t feel out of place at a funeral. It’s up to us whether our character becomes the deceased or is the last one standing.

Dark Devotion features a heroine living in a world where people dedicate their lives to the religious devotion of the main deity. Children like her are separated from their parents at a young age in order to be trained as warriors against the dark forces.

The game’s objective is to face the creatures in a temple, with each killing increasing our devotion and allowing us to open previously unlocked doors. The temple is designed like a labrynth, and each game will lead s through a different path, making the experience feel different every time.

Dark Devotion is part of Steam’s Greenlight program, and it’s expected to be released on PC in 2018.

PC GAMES PC Gaming steam greenlight
You May Like