The latest news in the world of video games at Attack of the Fanboy
July 15th, 2015 by Dean James 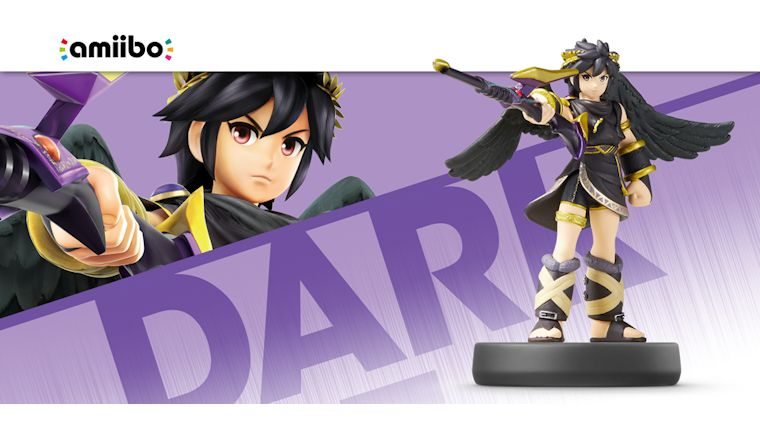 The upcoming Wave 5A of amiibo will be the smallest wave yet and both of them will be retailer exclusives as well. The good news is that all signs are pointing to these being the best stocked exclusives to date.

Just recently we learned that Dark Pit would be a Best Buy exclusive that will have no pre-orders and be available in-store only. This was worrisome but gave us hope that there would be plenty, with none taken up by pre-orders in-store or online like with Meta Knight.

According to reports on Reddit and the AmiiboNews Twitter, Best Buy employees have provided images of some stock numbers of Dark Pit in the distribution centers, and they are quite large, at 9,000 and 10,000 from two reports. Based on those specific regions, those stores would supposedly be getting 100 or more of them each, if they are fairly evenly distributed.

Obviously, many stores will get less than this, but it should be more on the level of Greninja than say the original Meta Knight launch. One of the areas shown was in California, which is on par with the Greninja numbers in that region for Toys R Us, so hopefully this is the case.

Palutena is the other member of 5A, which was officially revealed yesterday as the first Amazon exclusive amiibo. AmazonJosh has been on top of the information and after the reveal yesterday, he said that Palutena will be the best stocked amiibo they’ve ever had.

He specifically mentions that it will be much better than Robin and Lucina were before and that as long as you get there when she goes up, you should be able to obtain one with ease.

This is great news and hopefully both of these are truly stocked well like it sounds like they could be. After the excellent restocks as of late, this is another possible sign that amiibo are getting better stocked, but with so many coming in September, will it all go downhill yet again is the question.