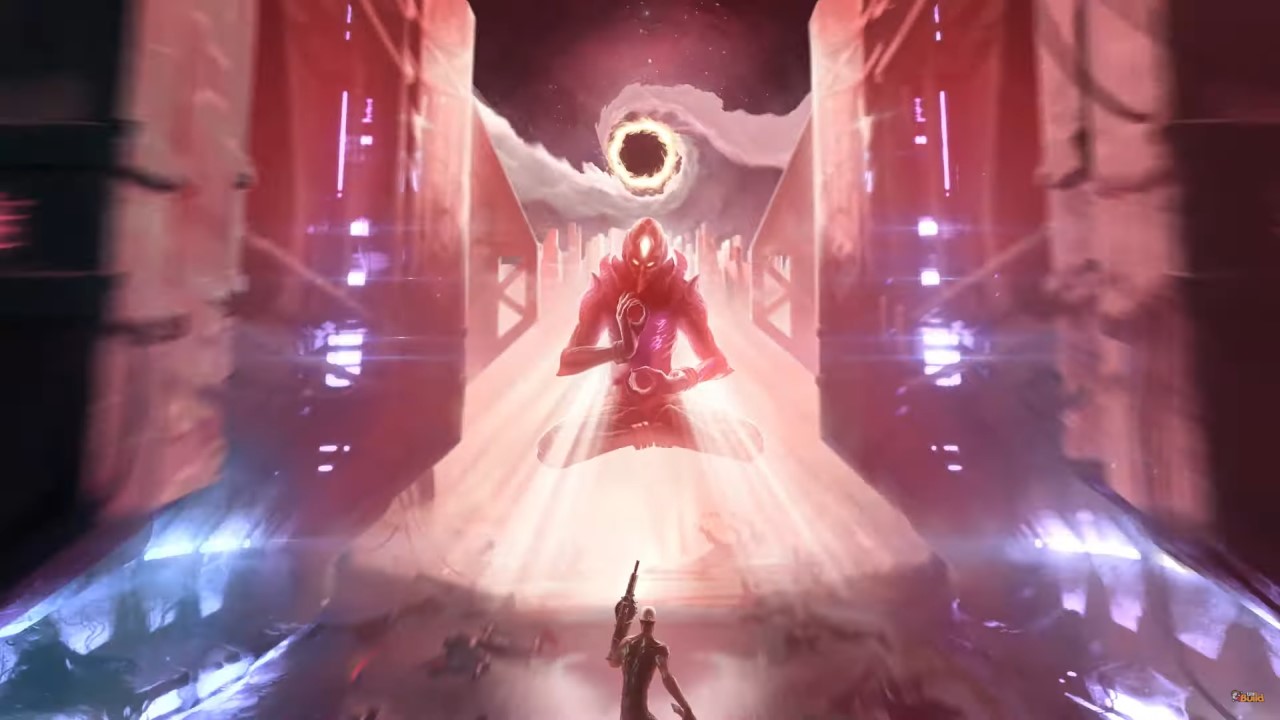 Hellpoint is a bit unique as far as Soulslikes go. Nintendo Switch owners will be able to see for themselves in little over a month when the grim sci-fi game lands next month. The action-RPG takes place in a space station orbiting a black hole, and things have gone horribly, horribly wrong. If you’ve ever seen the horror film Event Horizon imagine a game set entirely in the other dimension teased in that film. That’s Hellpoint in a blunt sense.

Hellpoint launched in a rough state back in July of last year. Its more unique ideas (like enemies respawning on a timer and not whenever you visited a checkpoint) were buried under a bevy of performance issues and bugs. Developer Cradle Games has since polished the game into a more serviceable state, and anyone who grabs Hellpoint on the Nintendo Switch on February 25th will benefit from those improvements. All the post-release features will also be included, and the game will launch both digitally and physically (albeit a day later) for $34.99.

Because it’s just the norm these days, Hellpoint can also be purchased as part of a fancy collector’s edition that costs a few dollars more. It will contain a physical copy of the game, two enamel pins, a certificate of authenticity (cause why not), an art book of all the weird creatures and environments, and the full original soundtrack. For an extra fifteen bucks that’s not a terrible deal. 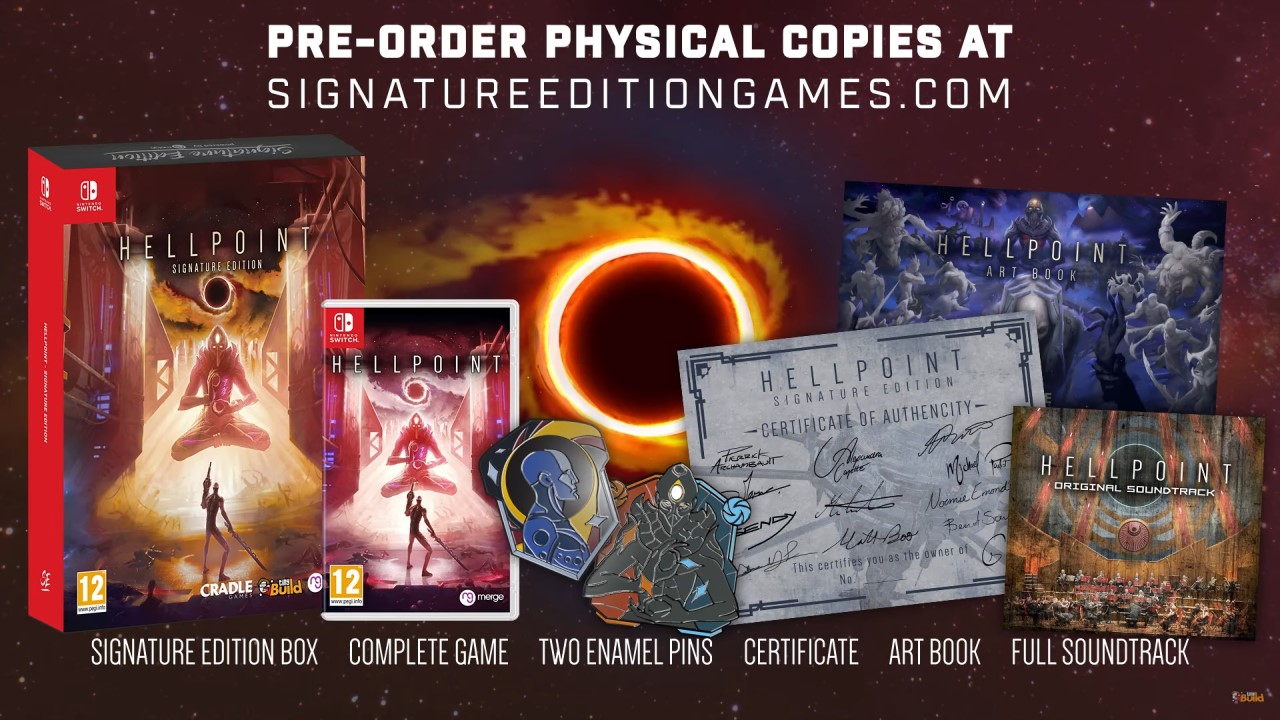 Publisher tinyBUILD released a four minute trailer showing Hellpoint off on the Switch, and it appears to run smoothly. Performance is king in Soulslikes – you don’t want the frame rate to stall and stutter in the middle of a tense boss battle – and it seems Merge Games, the developers handling the port, made the right calls when adjusting the graphics for Nintendo’s portable console. Hellpoint doesn’t look great on the Switch, but what’s there is good enough so long as performance maintains a smooth 30 frames-per-second.

You can check out the footage for yourself in the trailer below. Hellpoint launches on Nintendo Switch February 25th, and a full-fat next gen version should launch for PlayStation 5 and the Xbox Series X|S later this year (you can play it on those consoles currently via backwards compatibility). Fans of the Soulslike genre should find plenty to enjoy here, at least now that Hellpoint is in better shape than it was at launch.