Dark Souls 2 coming to PS4 and Xbox One next year 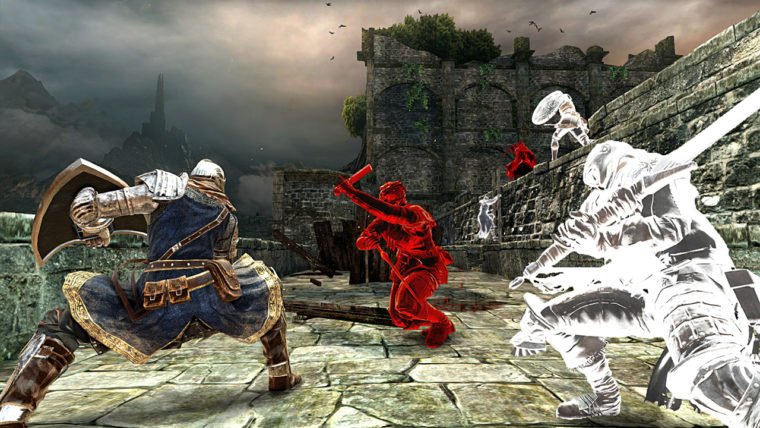 If you thought the ending of 2014 would be the end of the remasters, think again.  There’s at least one more last-gen only title that will be making its way to the Xbox One and PlayStation 4.  Dark Souls 2: Scholar of the First Sin is slated to arrive on the consoles this April, From Software has announced.

Some of the new game content for Dark Souls 2 will arrive on the Xbox 360, PS3, and DX9 PC versions of the game, and will be included in a free update.

You can check out the announcement for Dark Souls 2: Scholar of the First Sin, below.

Scholar of the First Sin Announcement