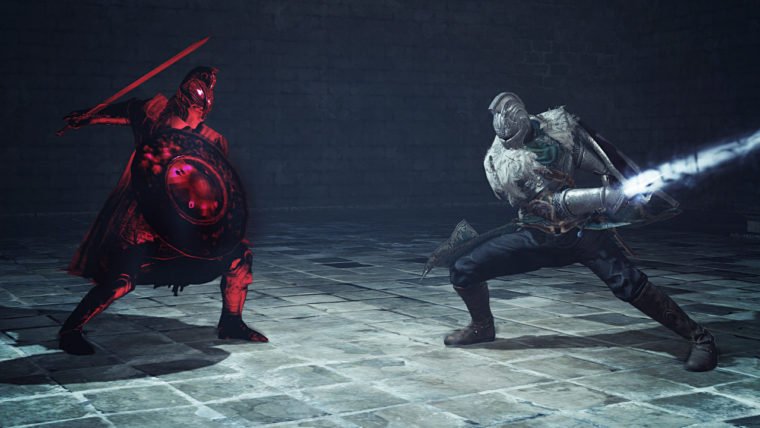 Dark Souls 2’s third and final entry in the Lost Crown’s Trilogy has been delayed slightly according to a press release from Bandai Namco. This DLC is titled Dark Souls 2 Crown of the Ivory King and was set to be released on September 24th. That date has shifted slightly to September 30th for Steam and Xbox Live and October 1st for Playstation Network. No specific reason was given for the delay, though the assumption seems to be that it was to finish polishing the release.

Dark Souls 2 Crown of the Ivory King will add a new system to the game along with the usual added dungeon and boss fight. Players will be able to earn new “followers” as they play who will assist the player in battles.

The first two entries in the DLC series were released in July and August. Titled Crown of the Sunken King and Crown of the Old Iron King, both are available now on Steam, Xbox Live, and PSN. They can be purchased individually or as part of the Dark Souls 2 Season Pass, which gets you all three DLC expansions.

The entire press release is provided below for reference:

Last chapter of Lost Crown’s Trilogy has been pushed back

Bandai Namco Games Europe and FromSoftware have announced that the release date for Crown of the Ivory King, the third chapter in its The Lost Crowns DLC trilogy for DARK SOULS II has been pushed back from September 24th to September 30th on STEAM® and Xbox Live Marketplace and on October 1st on the PlayStation®Network.