This Dark Souls 3 Guide Comes With An Actual Estus Flask 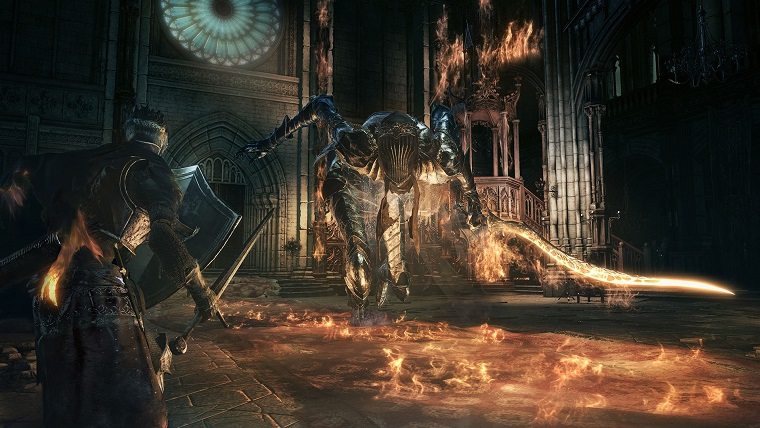 The highly-anticipated release of From Software’s Dark Souls 3 is now less than two months away, and now we’re getting more and more information regarding things related to the game.

One of the bits of information we’ve just received is details on the deluxe edition of the game’s strategy guide that is being released by Prima. The guide comes in at a whopping $129.99 bundle and includes thinks like a 320-page hardcover strategy guide that includes a 192-page Darksign Journal and an 8-inch metal Wolf Knight’s Greatsword bookmark.

However, the big deal item here is a full-on replica of the game’s Emerald Estus Flask, which is described as a “high-quality, resin replica.” Judging from the picture the replica looks great and will be interesting to see how it feels actually holding it. Check out the image below. 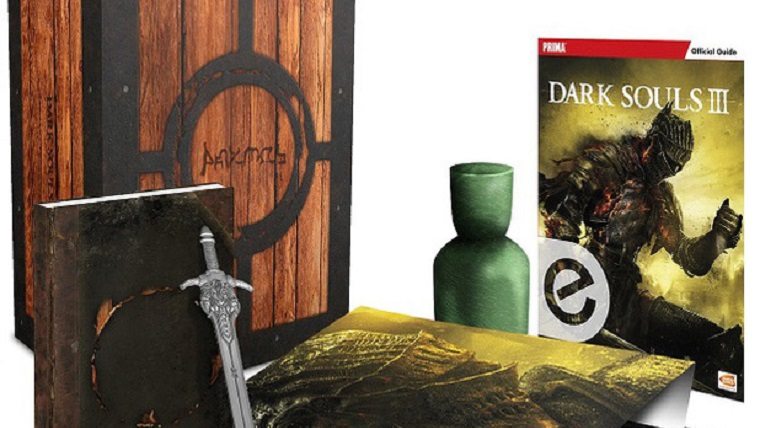 Dark Souls 3 is set to launch on April 12th for PlayStation 4, Xbox One and PC, making it 3 years in a row that we’ve gotten some form of Souls game. However, there has been talk from develop From Software discussing the potential that this game could be the last one, as they don’t want to make it an annualized franchise that just goes on forever like some other series around today.