The latest news in the world of video games at Attack of the Fanboy
April 3rd, 2016 by Damian Seeto 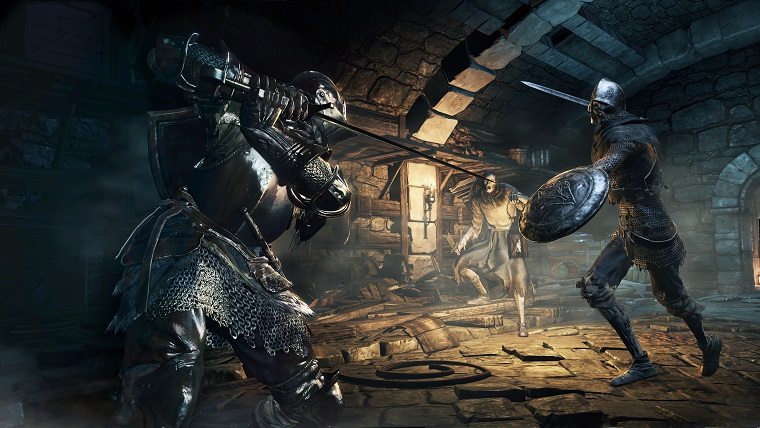 Dark Souls 3 came out last week in Japan and a good percentage of its first shipment has already been sold. This is a good sign for the game’s Western release coming out later this month.

Media Create (via DualShockers) reported that the PS4 version of Dark Souls 3 sold over 82.51% of its first shipment. This equates to 210,141 units. The attach rate is quite impressive since PS4 sales are only at 2.6 million units in Japan right now.

Unfortunately, sales for the Xbox One version of Dark Souls 3 were not reported by Media Create. Media Create only report numbers for the top 50 best selling video games each week.

In comparison to Dark Souls 2, the third game sold slightly less than its predecessor. However, over 9 million Japanese people owned the PS3 console back when the last game came out so it’s not a fair comparison to make.