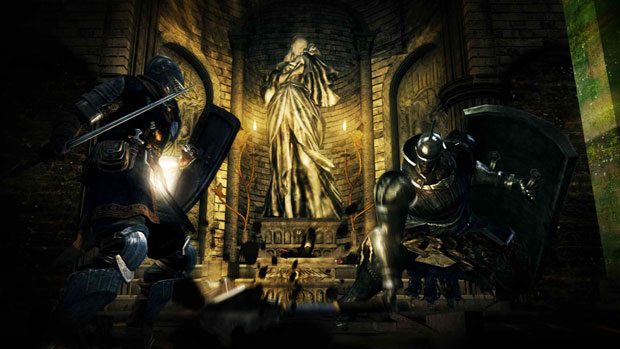 Dark Souls has only been out for a couple of days in Japan, but some problems have seemed to become prevalent to Japanese gamers.  Namely in the form of glitches in From Software’s latest.  The company has issued a statement concerning the launch issues, and hopefully by the time this game hits stateside, most of them will be squashed.

From Software has acknowledged that there are some stability issues with the game, and is currently working on a patch to address said issues.  Will it be here before the North American and European launch?  That’s not so clear at this point.

Dark Souls is set to release on October 4th, and with just a couple of days before release, we could be facing the same issues that Japan is facing currently when the game hits store shelves. If no announcement is made, you might do better to hold off on Dark Souls until the problems have been remedied.

Until then, have a look at the latest from the soul crushingly hard, Dark Souls.