The latest news in the world of video games at Attack of the Fanboy
April 7th, 2016 by Kyle Hanson 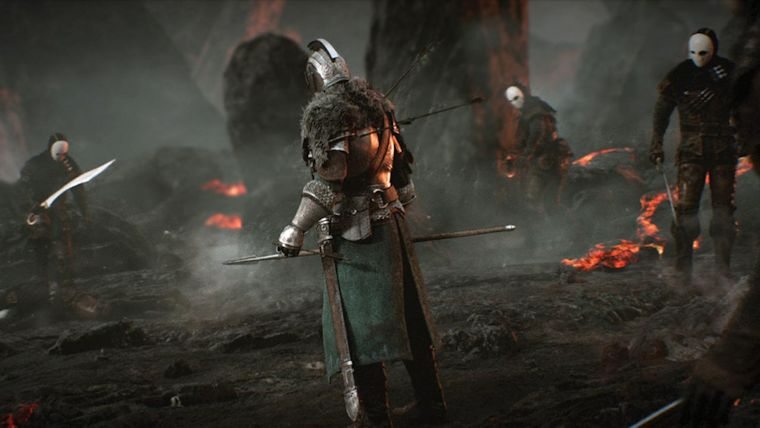 Dark Souls 3 is just around the corner, but it looks like the previous games aren’t being forgotten at all, with Bandai Namco Entertainment announcing that they have some big news coming up for tomorrow. Specifically, the new is about Dark Souls, meaning either the first game, or the series as a whole. This is not news specific to Dark Souls 3, which will release in the US next week.

Actually, their follow up leaves a few more questions than answers, saying “The Dark Souls news won’t contain any spoilers don’t worry, it’s not about the game!” Based on the initial announcement, which reads “We have some big Dark Souls news tomorrow – stay tuned!” many suspected a remaster of the first game, or possibly a pack of the first few titles in the series.

With the follow up stating that “it’s not about the game” many are expanding their thoughts to include a movie, or other types of media. This could just be a misunderstanding though, and the new doesn’t concern Dark Souls 3 specifically, instead referring to the series as a whole, which could include remakes for the current consoles.

Either way, if you are a Dark Souls fan you’ll want to be prepared tomorrow for something big. What it will be is all speculation at this point.