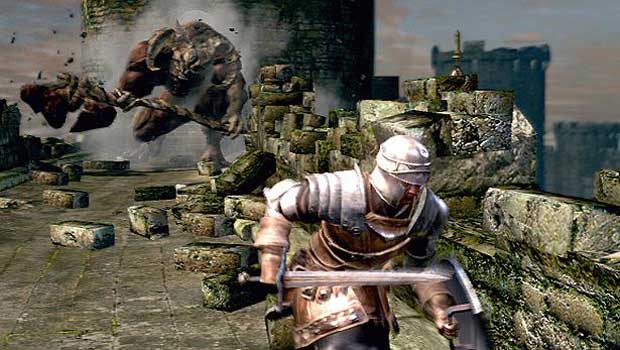 PC gamers were left behind earlier this year when Dark Souls released on Xbox 360 and PS3.  This had a segment of a PC gamers looking for their next fix on the Namco Bandai forums urging the Dark Souls publisher to port the game to PC.  In Namco’s response, the publisher says that Dark Souls on PC is entirely possible, as the game “is not a 100% typical console game, so the adaptation is possible.”

While possible, it usually comes down to how much money they can make on something like this.  If it’s worth their while, then they try to make it happen. As a gauge of demand, a forum administrator at Namco Bandai suggested that those interested in seeing Dark Souls come to PC form a petition, and that they did.

Live for only three days, the petition has already gotten around 46,000 signatures.  To sign this petition and help bring Dark Souls to PC, go here.