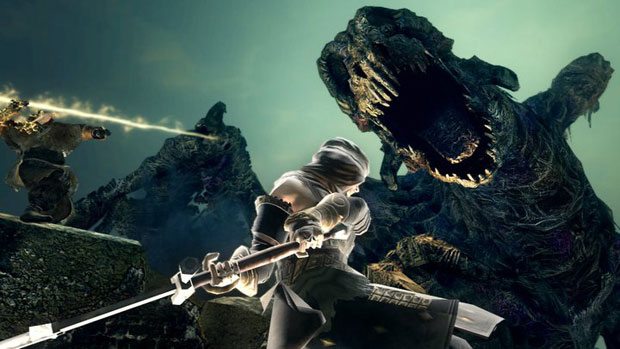 Dark Souls is shaping up to be one of the more difficult games of 2011, especially if it holds true to its roots in Demon’s Souls.  To make it even worse, From Software is going to get proactive on a whole different level against people that get their hands on the game early.

Recent reports suggest that the developer is going to be fighting street date breaches in a creative way.  Those who manage to get their hands on a copy of the game early will get a surprise when they fire up the game.  From Software will be releasing and overpowered character into the game world called the Black Phantom.  These foes are completely maxed out stat-wise, and should put a damper on any pre-release play.

The game is set to hit Japan this week, but getting your hands on the game early might not be all its cracked up to be.  Dark Souls will hit US shelves on October 4th.