The latest news in the world of video games at Attack of the Fanboy
May 27th, 2015 by William Schwartz 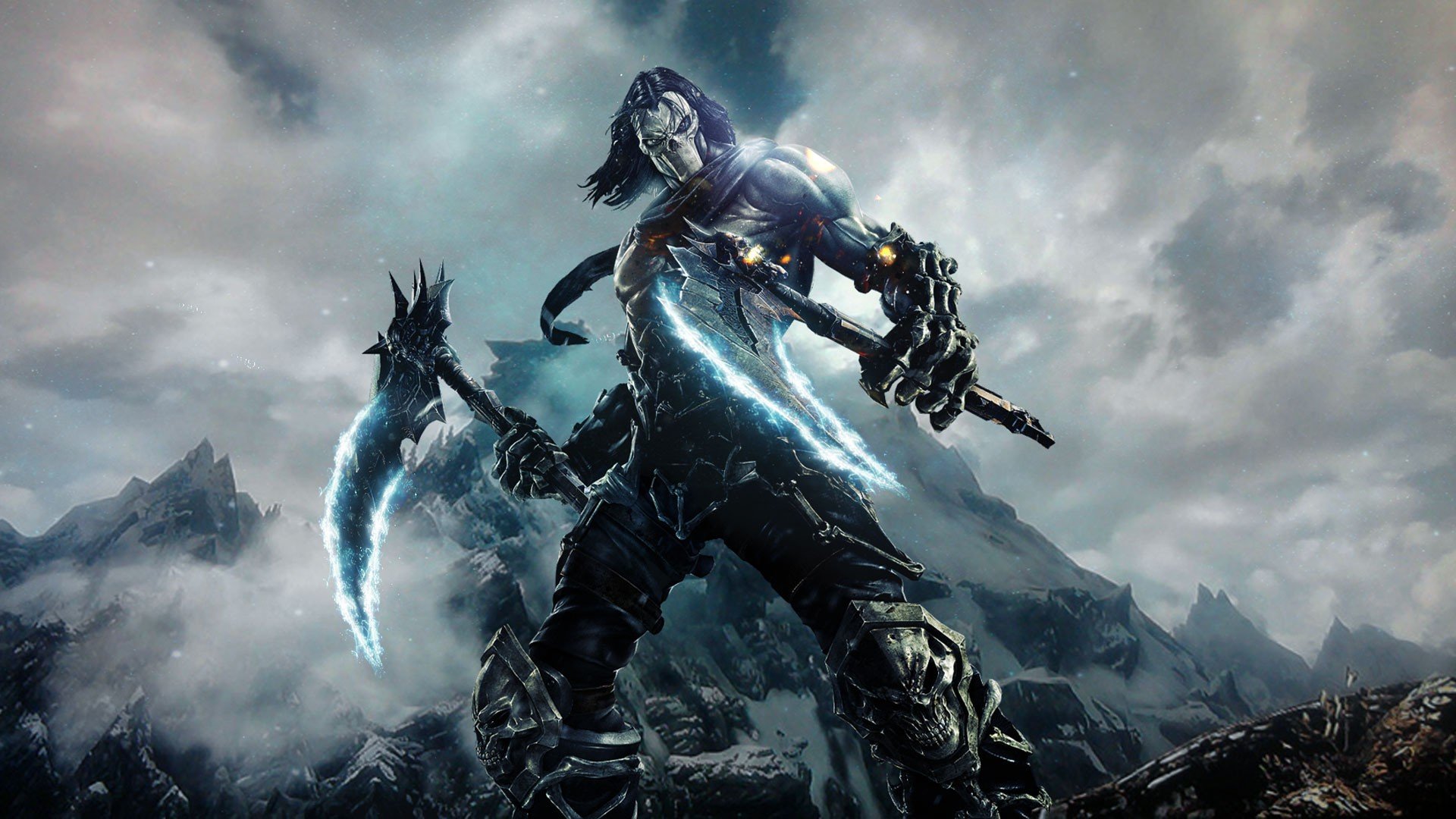 Darksiders 2 has been confirmed to be getting a definitive edition upgrade on the current generation of consoles for some time. The very well received sequel to feature Death himself as you take on an army of enemies is pretty awesome and we see why Nordic Games are willing to re-release it.

Our previous report revealed the listing for the title on Amazon, but it has since been expanded upon and revealed to be named Darksiders 2: Deathinitive Edition. 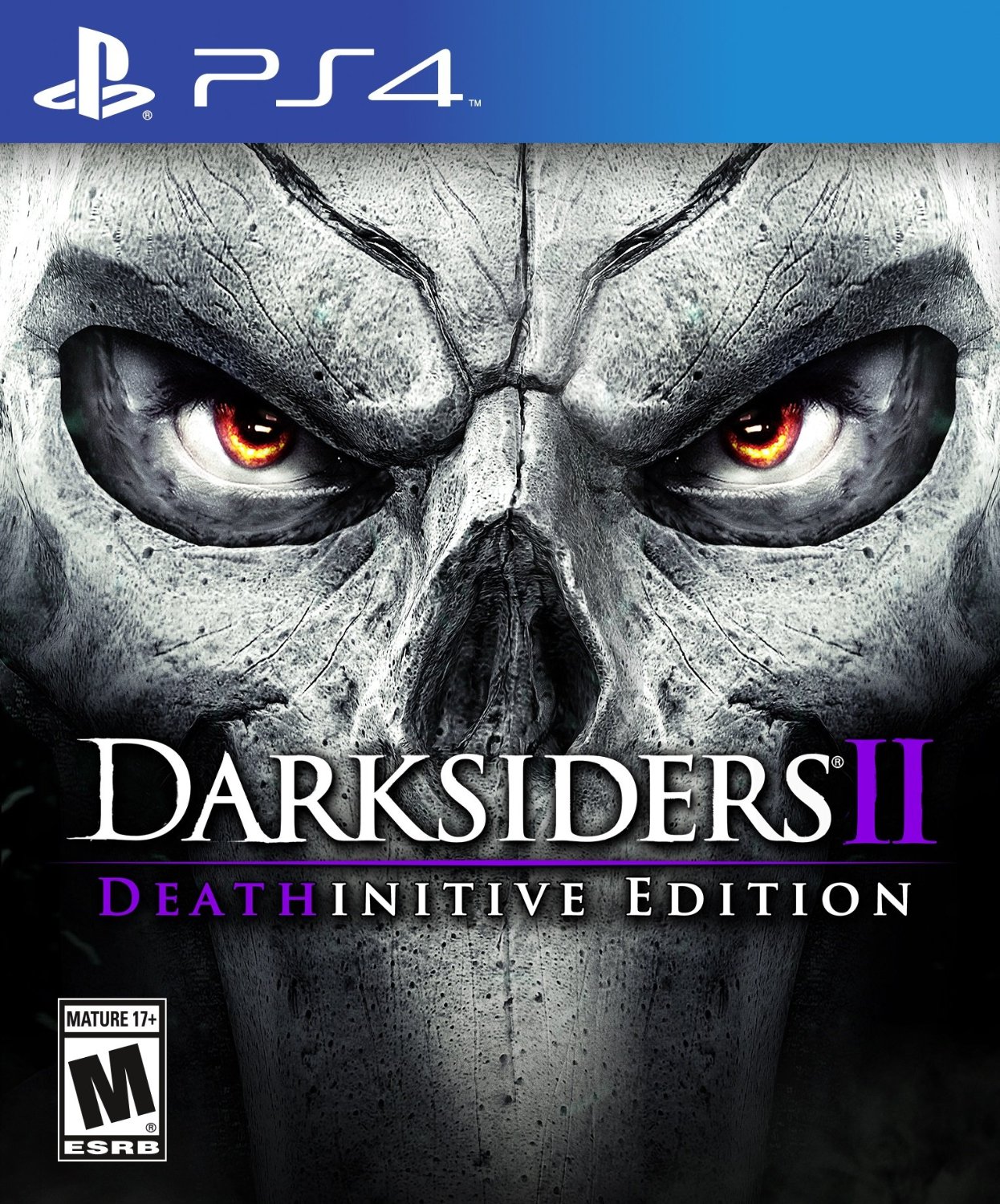 Quite creative if I do say so myself, at least they decided to leave the word ‘remastered’ out of the mix. The title has a release date of December 31st, 2015, that coupled with the fact it falls on a Thursday is a clear placeholder date. So we should hear more about it in the future. There is also questionably no Xbox One listing for the title yet.

The accompanying boxart is simly just Death’s wonderful face on the cover. Hopefully we will hear more about the title in the coming weeks from Nordic Games.

No word on when Darksiders 2: Deathinitive Edition is set to release, but you can pre-order it on Amazon if you wish. It is extremely likely that we will hear something about this either before or during E3 2015 which is just a few weeks away.