Darksiders III is on its Way to the Nintendo Switch 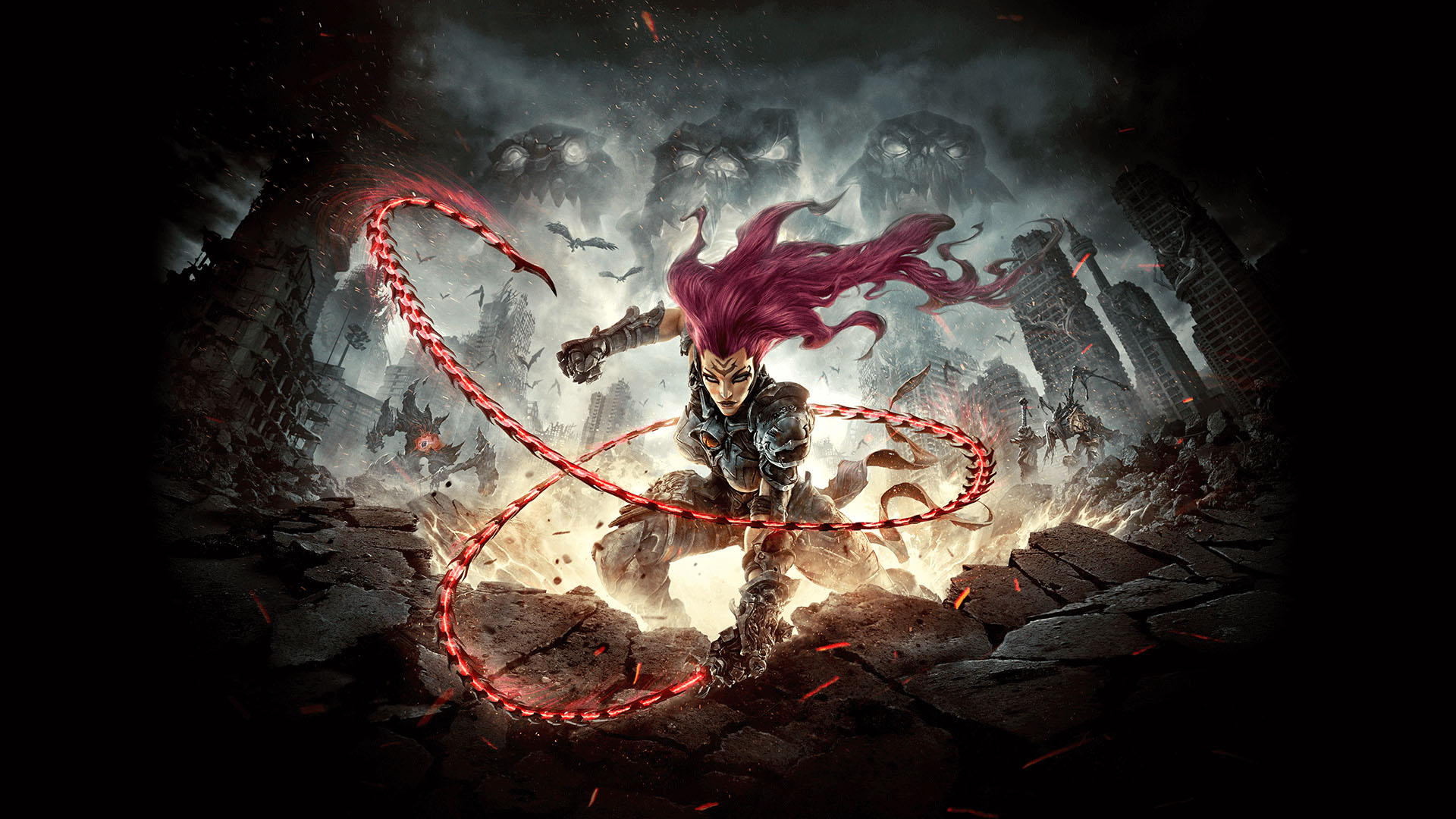 Today, THQ Nordic revealed, on their official Twitter profile, that Darksiders III, the third main entry in their hack-and-slash franchise, will be arriving on the Nintendo Switch on September 30, featuring not only the main game but also both its expansions, Keepers of the Void and The Crucible.

Unleash the Fury on the go! Darksiders III is coming to Nintendo Switch™ on September 30 with both DLCs, Keepers of the Void and The Crucible!#Darksiders pic.twitter.com/FTWEeheQxq

Darksiders III was first released in November 2018, for the PlayStation 4, Xbox One, and PCs. On it, players follow the story of another of the Knights of the Apocalypse, Fury, also known as the Rider of the Black Horse, as she fights to bring an end to the Seven Deadly Sins on a desolated Earth.

”Return to an apocalyptic Earth in Darksiders III, a hack-n-slash Action Adventure where players assume the role of FURY in her quest to hunt down and dispose of the Seven Deadly Sins. The most unpredictable and enigmatic of the Four Horsemen, FURY must succeed where many have failed – to bring balance to the forces that now ravage Earth. Darksiders III is the long-anticipated, third chapter in the critically-acclaimed Darksiders franchise.”

It’s still unknown if the series will get another main game, set after the aftermath of the first, but fans can only hope that one day all the Knights, War, Death, Strife, and Fury, will be playable in the same title.

You can currently play all Darksiders games on the PlayStation 4, PlayStation 5, Xbox One, Xbox Series X/S, PCs, and from September 30 also on the Nintendo Switch.