Darksiders: Warmastered Edition Has Been Delayed 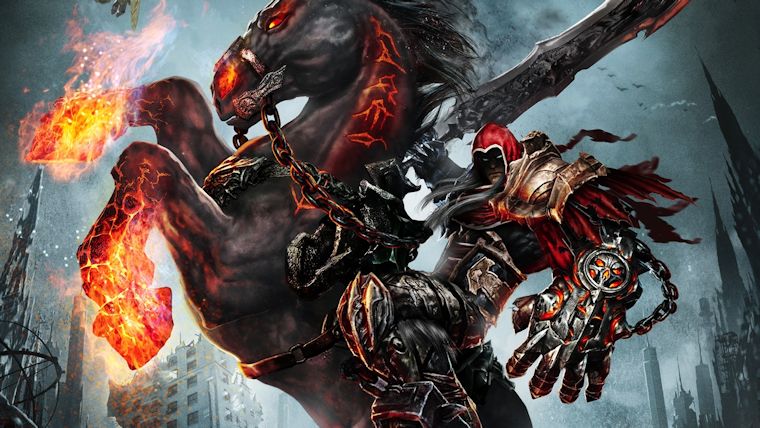 Gamers were gearing up to check out the enhanced edition of the original Darksiders game that is called Darksiders: Warmastered Edition, but the original plans have now changed. While it was set to launch next week, the developers have now revealed that the game has been pushed back about a month.

While a reason for the delay has not been provided by the developers, the news isn’t the biggest surprise as a few retailers had been suggesting recently that a delay was coming. However, seeing as it’s now coming out on November 22nd, it definitely isn’t as bad as the typical game delay we see these days.

The following are features that will be exclusive to the Warmastered Edition of the game: