David Cage explains the differences between Heavy Rain and Beyond: Two Souls 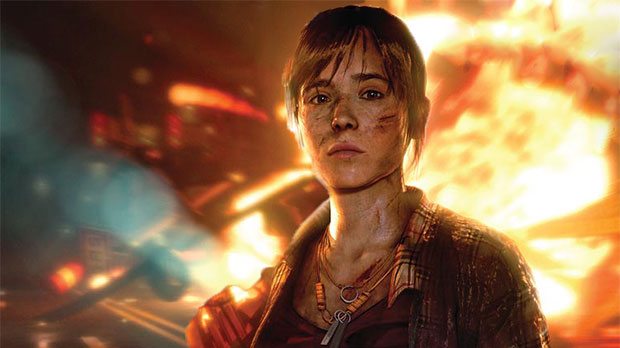 David Cage and Quantic Dream haven’t said much about Beyond: Two Souls after its reveal at E3 earlier this year. Cage says that development on the game is going well in a recent interview on the PlayStation Blog, and also explains the differences between this next game, and 2010’s Heavy Rain.

“We’re now a few weeks off the alpha version,” said Cage. “The game is very different from Heavy Rain, probably much more than people can imagine. The first obvious difference is that there will be two characters to control: Jodie and this entity that is Aiden. We can do some really interesting things with Aiden: fly, walk through walls and interact with matter or characters in a rather peculiar way. What we showed at E3 was in fact a working version based on the same interface as Heavy Rain, but it is not the final interface of the game.”

Cage didn’t explain how the game’s interface would differ, and what changes have been made since E3, but the developer makes it clear that Beyond isn’t “Heavy Rain, but better”.

“Our goal is not to release a game that will just please the fans of Heavy Rain and that we could say, “Ah, yes, it’s like Heavy Rain but a little better”. The idea is really to surprise players and show them that we can actually go much further with the concept of Heavy Rain.”

Beyond: Two Souls is expected to release exclusively on the PlayStation 3 in 2013.