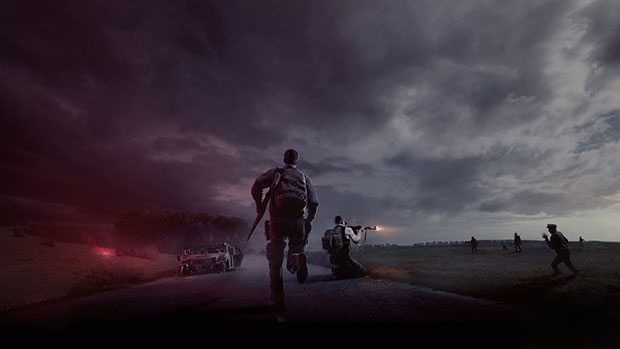 Dean Hall is leaving Bohemia Interactive and Day Z behind this year. Hall will be starting his own studio in New Zealand, the Day Z creator recently told Eurogamer. Hall claims that he’ll still have some involvement in the continued development of Day Z for the forseeable future.

“Originally I wasn’t going to do this this year, but it would be stupid not to, and it would be unfair to the community. I have to be on the project as long as it’s important to. Whether that role is as the leader, whether that role is in a more creative sense… But at a certain point there will be diminishing returns, Hall says.

Hall’s new studio will focus on multiplayer games similar to Day Z. Hall says that “Day Z is a fundamentally flawed concept,” and that “It’s not the perfect game; it’s not the multiplayer experience, and it never can be, with the absolute spark that I want in it.”

Hall is said to have three new game ideas cooking, ahead of opening the new studio.