The latest news in the world of video games at Attack of the Fanboy
October 10th, 2017 by Jose Belmonte 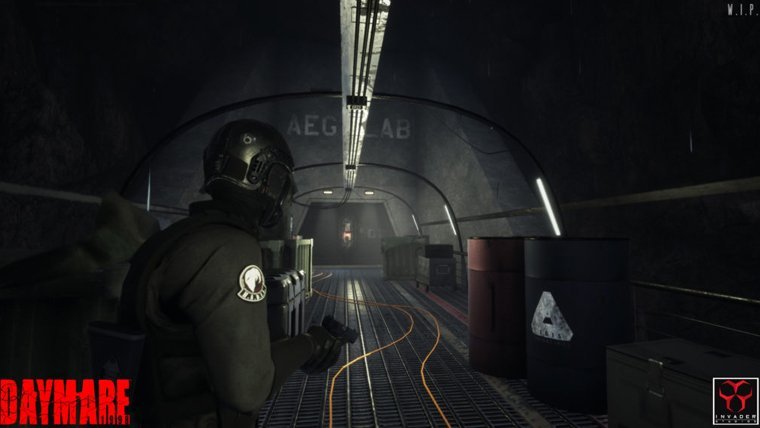 Invader Studios has shared new screenshots of the latest demo of Daymare: 1998, the survival horror game that borrows inspiration from the classic horror games of the 90s. The images showcase the game in a more advanced state of development than the latest update, with more detailed enemies and scenarios. The results so far are encouraging for an independent project that has had a difficult development, and the studio seems confident that it will be able to fulfill the estimated release in 2018.

Invader Studios was present at the Milan Games Week 2017 a few days ago, giving some of the assistants the chance to try a demo of the game. Those few lucky ones were able to experience how the game combines a modern third-person gameplay with an atmosphere inspired by classics like Resident Evil 2. Similarities with titles from that time include the modern day setting, a primarly dark environment, a variety of puzzles to unlock new areas and the appearance of zombie-like creatures and other mutations.

The comparisons with Capcom’s classic game are not fortuitous, since the developers were part of the acclaimed fan project Resident Evil 2: Reborn, which encouraged the company to make an official remake themselves.

Daymare: 1998 launches summer 2018 for PC, with versions for PS4 and Xbox One coming later. Check out more images below. 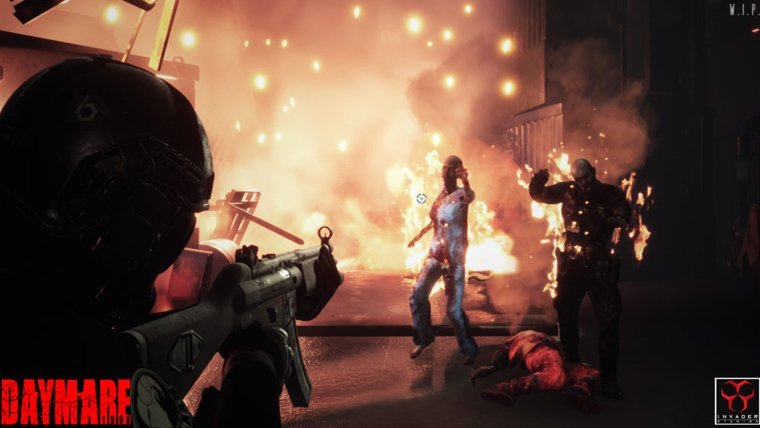 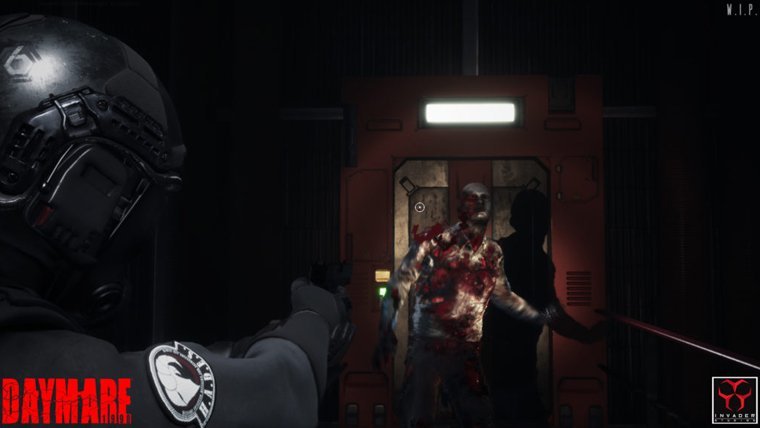 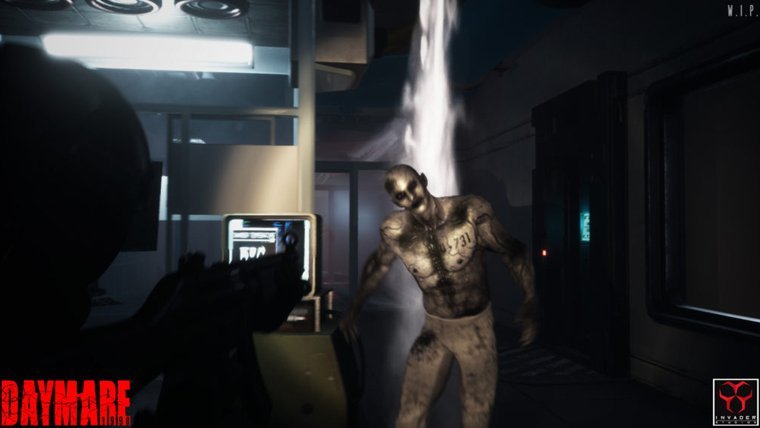